WELCOME TO THE ARENA!
Play for free now at Europe's largest social casino
OVER 2000 SLOTS
COMPLETELY FREE
FROM EVERYWHERE
All games

John Hunter Tomb of the Scarab Queen
by Pragmatic Play 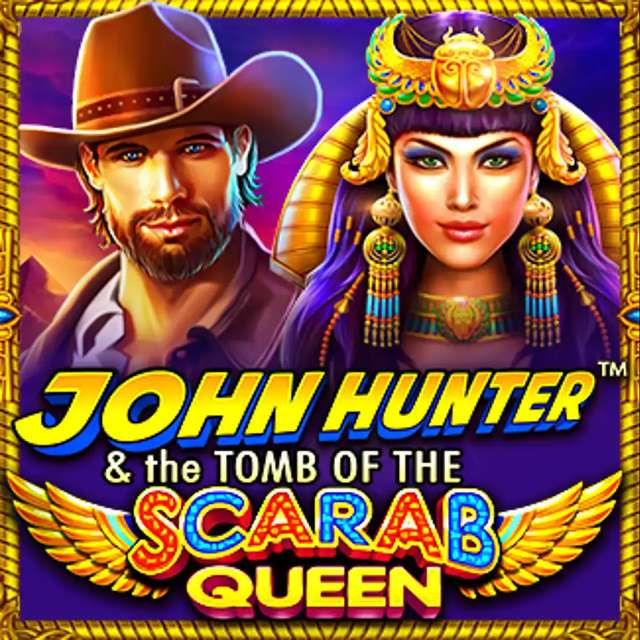 Set off for Egypt, the land of scarabs and bountiful treasure, and play John Hunter Tomb of the Scarab Queen™ now online free at SpinArena.

All kinds of scarabs in all kinds of colors join you across 5 reels in this 25-line slot with a maximum payout of x10500 and an RTP of 96.5%. You can choose bets between €0.25 to €125. The autospin button lets you set bets between 10 and 1000 spins, as well as the turbo spin and quick spin. The focus of this slot is naturally the free spin rounds, as well as the collector feature that offers a chance for big winnings.

The base game includes the regular symbols A, K, Q, J, as well as the higher value symbols of a bag, a revolver, a pharaoh, the adventurer John Hunter, and the queen. The latter also acts a Wild that replaces all the symbols on the reels, except the Scatter (pyramid), the scarab money symbol, and the collector symbol. The Wild can land on reels 2, 3, 4, and 5 to deliver high winnings even in the base game.

Collect: Collects and adds up all the money symbols.

Multiplier Collect: All the money values displayed on the reels are multiplied by the multiplier and added up.

Expanding Collect: Every reel on which there is a money symbol is completely filled up with money symbols and a random value before being added up.

Respin Collect: If the Respin symbol lands on the last reel, this triggers a respin with a chance for more money symbols. After the respin, all the money symbols on the reels are added up.

The eight free spins are triggered as soon as the Scatter symbol (pyramid) lands on reels 2, 3, and 4. Every money symbol that appears on the reels during the free spins round is stored in the bonus pot displayed in the top left. The Collectors can appear on reel 5 during each spin and collect the money symbols displayed on the reels. During the last free spin, a large scarab appears on reels 1, 2, 3, and 4, displaying the money value collected in the bonus pot. If a Collector appears on reel 5, this money value is collected. 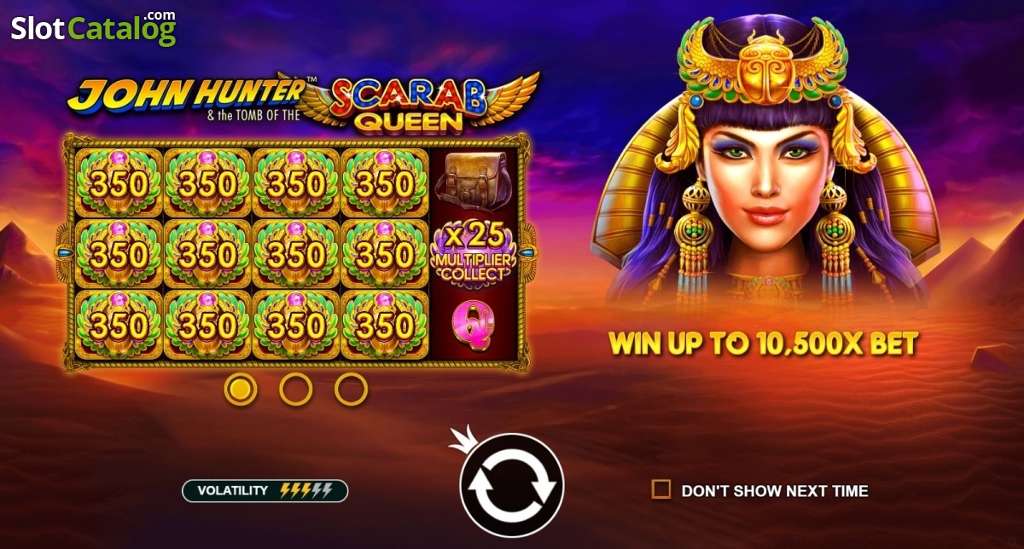 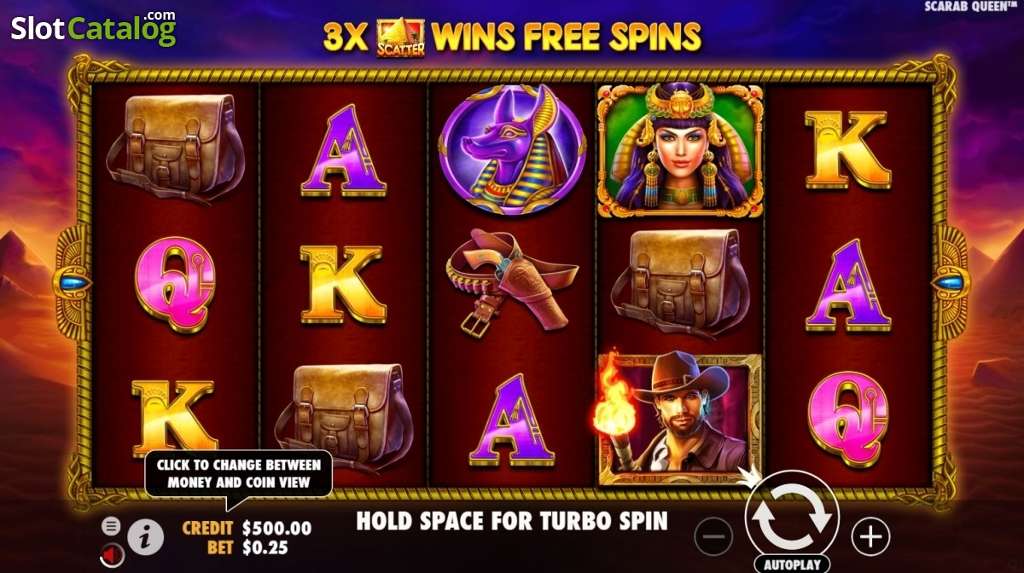 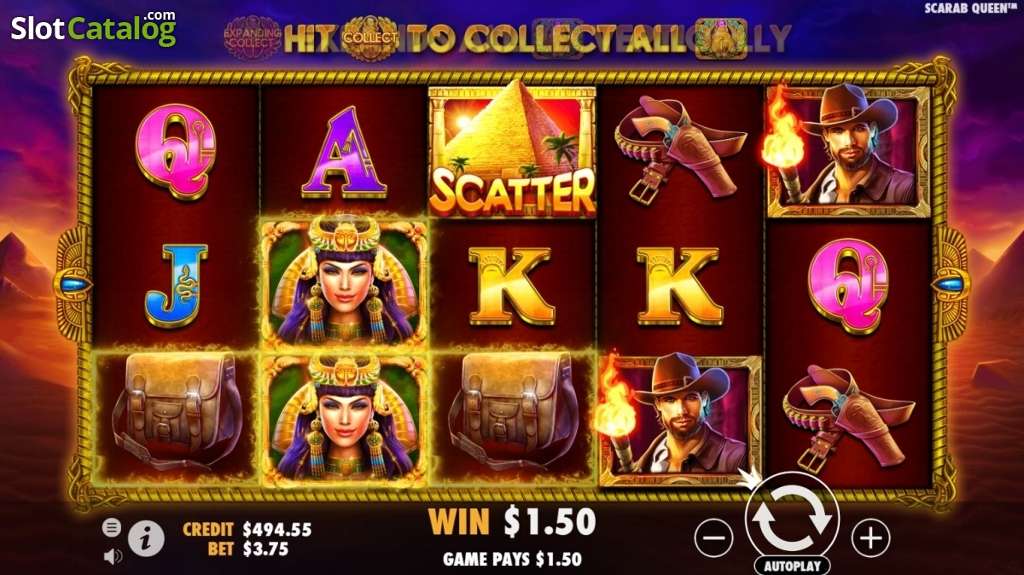 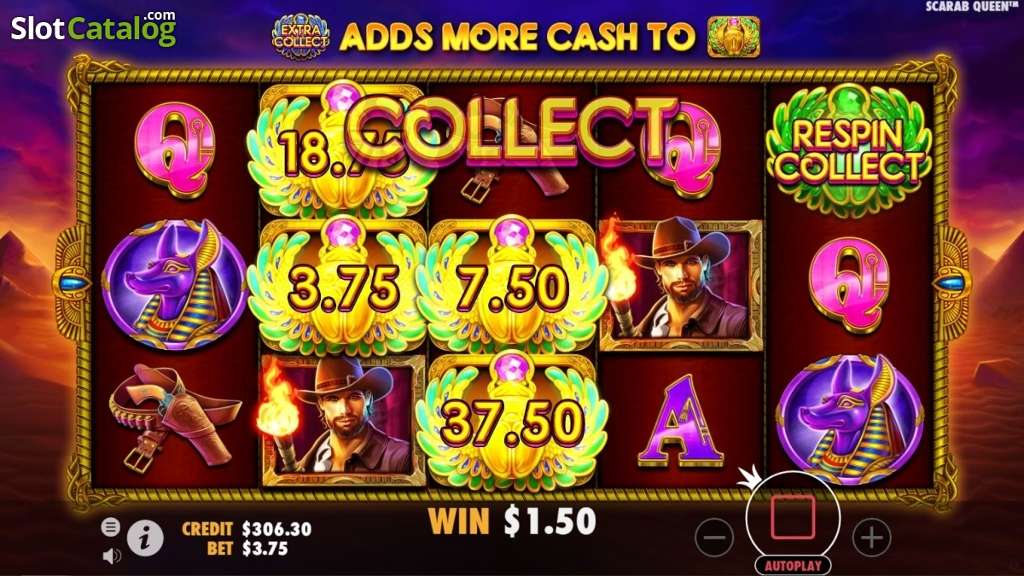 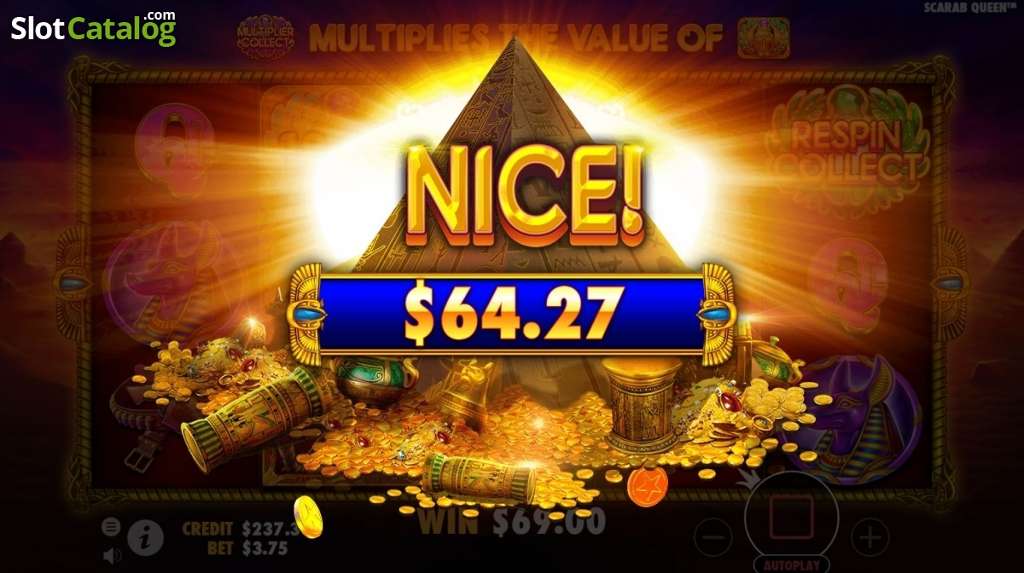 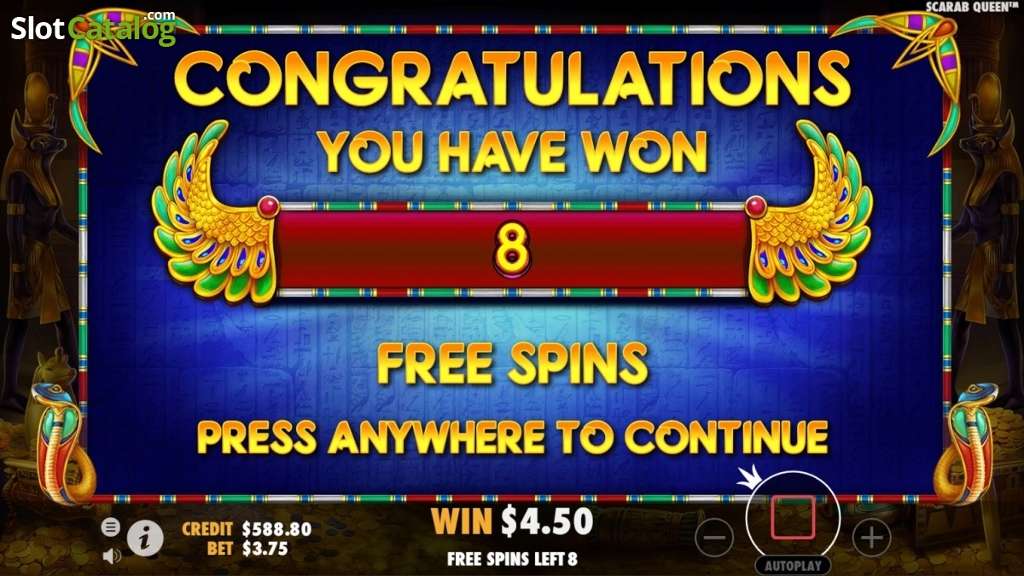 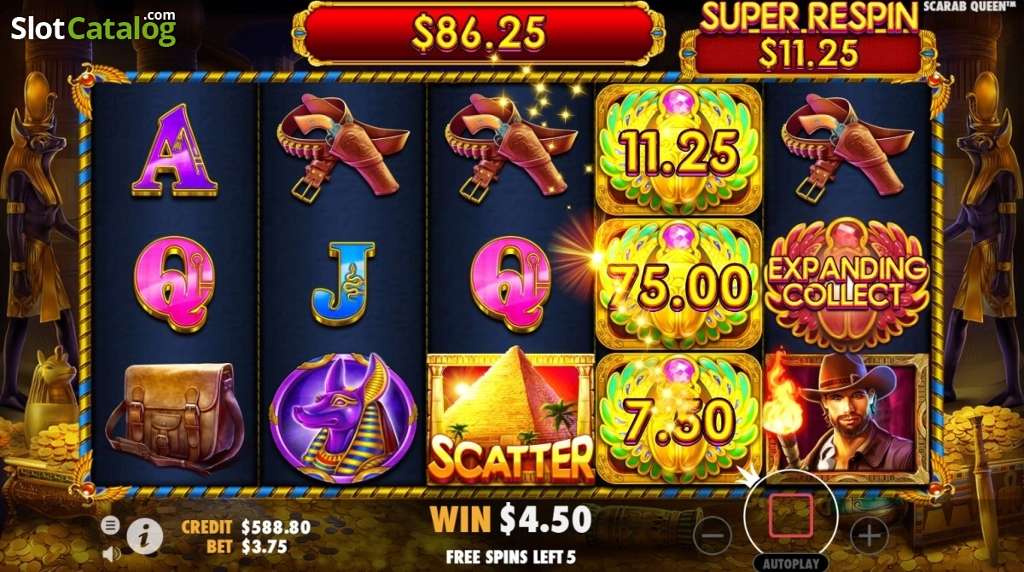 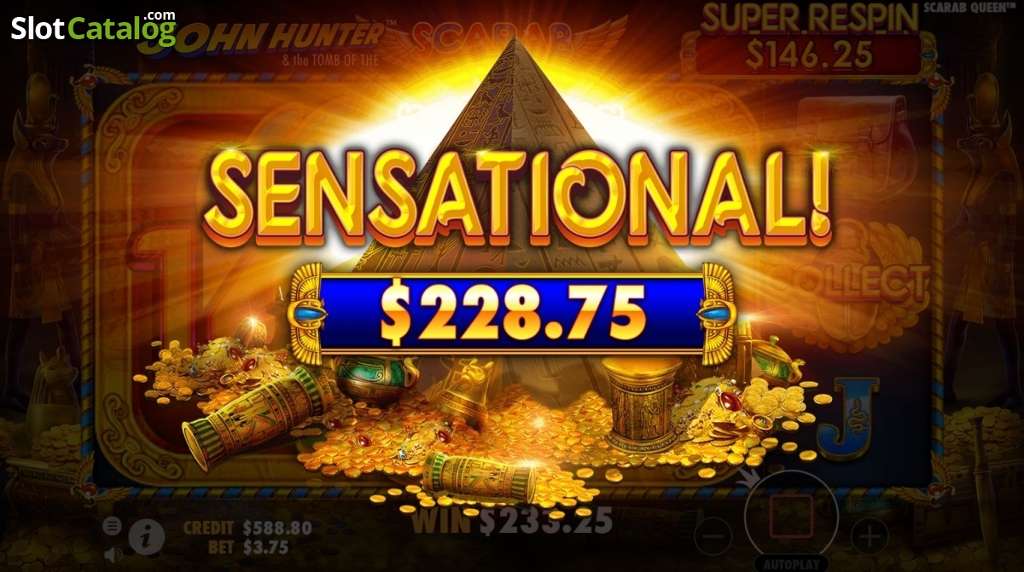 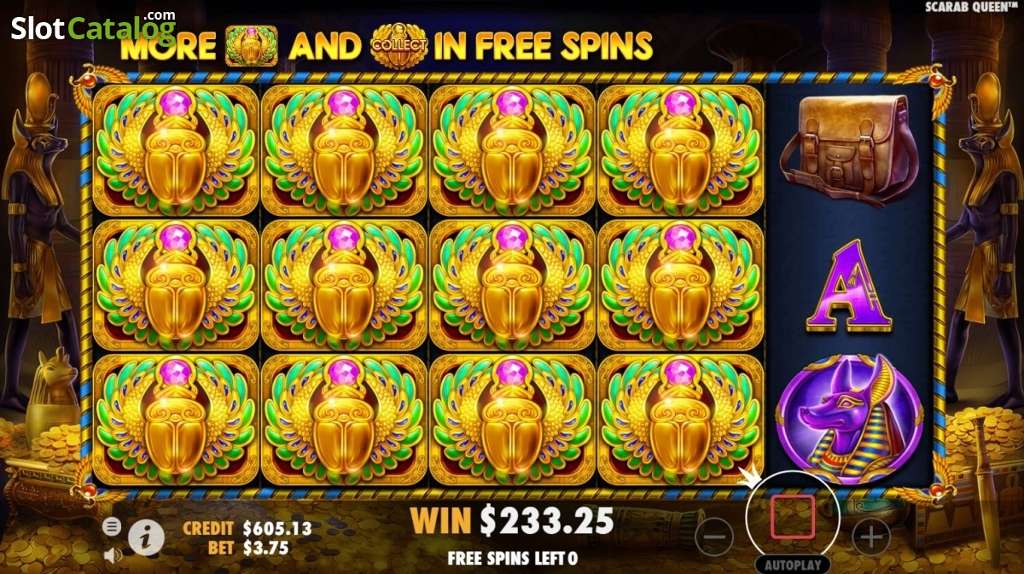 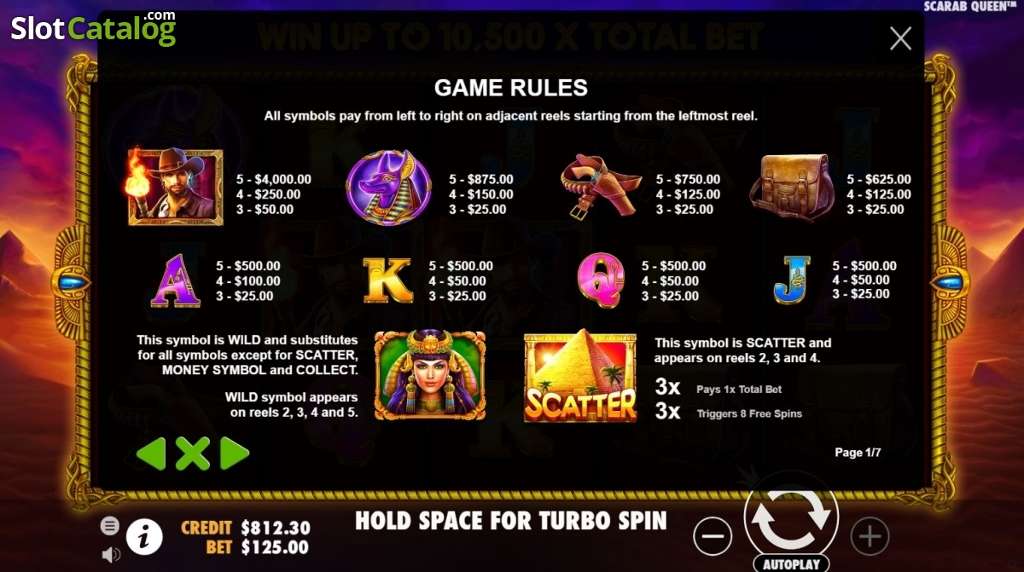 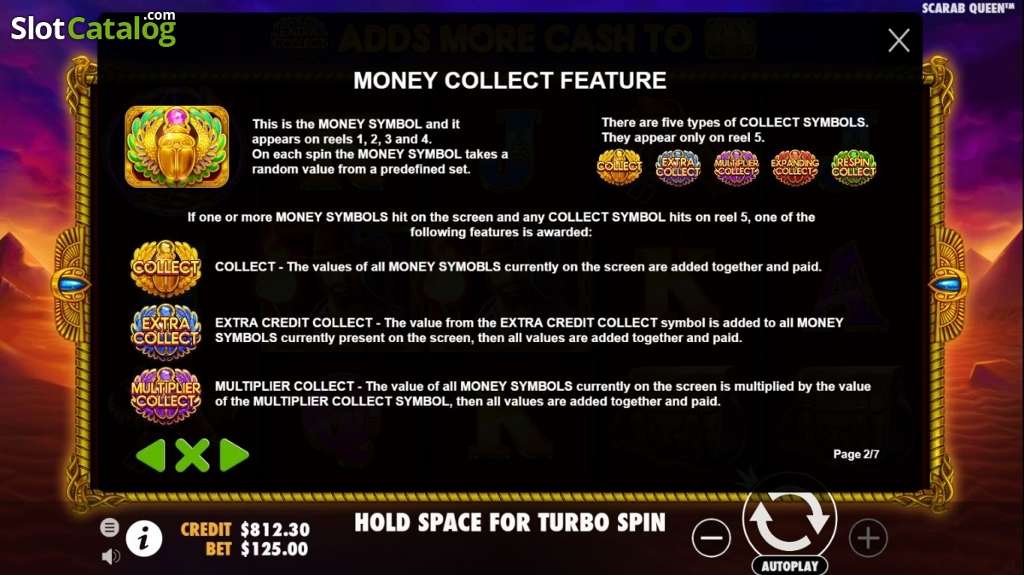 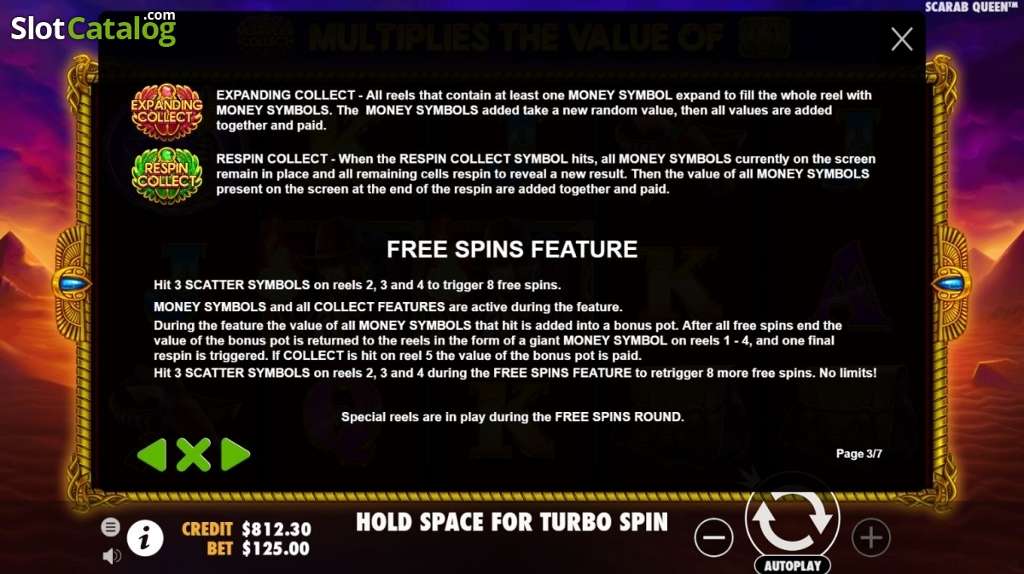 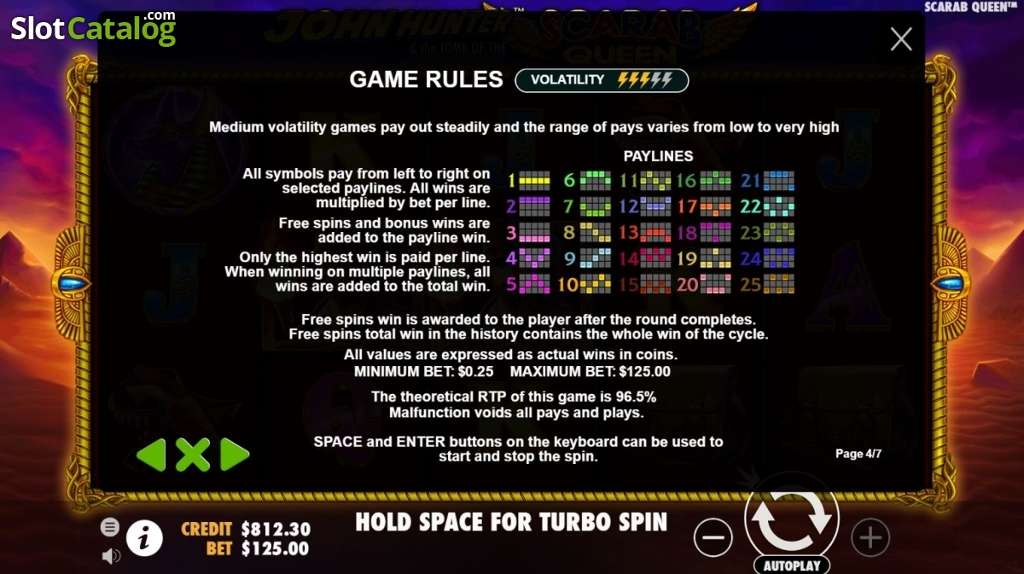 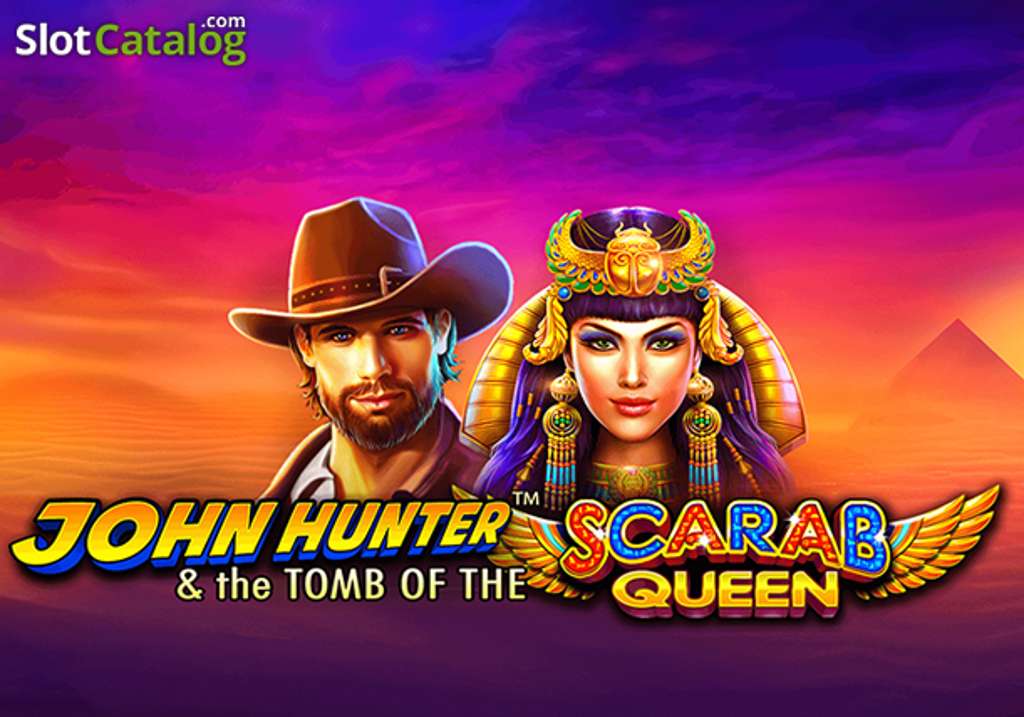