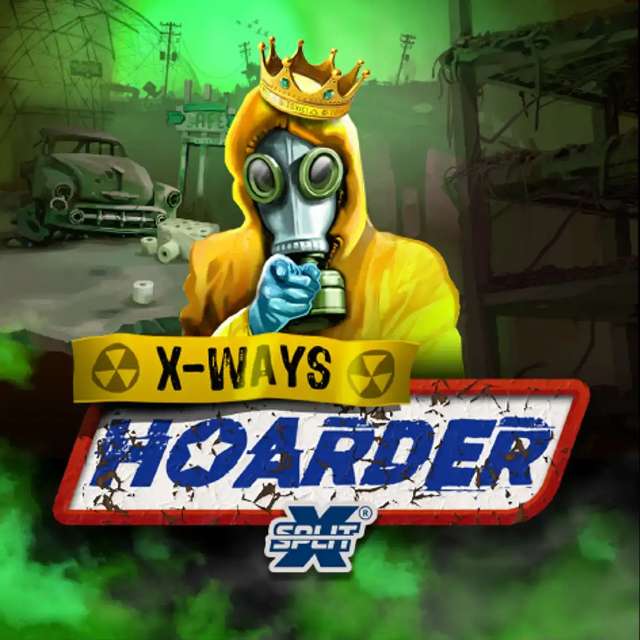 NoLimit City comes with a new apocalyptic video slot. With xWays Hoarder xSplit™ we plunge into a new adventure of huge wins. Play for free at SpinArena now

With xWays Hoarder xSplit™ provided by NoLimit City, we embark on a new adventure. The main characters in the slot are played by survivors of the apocalypse.

The base game provides 243 paylines. During various free spins this goes up to 95.760 paylines showing how high the payouts are. The xWays symbol can appear only on the middle three reels and gives 2-4 additional symbols, providing more paylines. The xSplit symbol can only appear on the last three reels and only during the base game. This symbol splits all symbols in front of it in the line into two parts. If an xWays symbol is hit by an a xSplit symbol, the value of the xWays symbol is doubled.

What can we expect from free spins in xWays Hoarder xSplit™

Like most other slots provided by NoLimit City, we also have different free spins that can be unlocked in xWays Hoarder xSplit™.

Once at least three scatters land on the reels, 7 free spins are triggered. 4 scatters bring us 10 free spins. During the free spins each xWay symbol that land on the reels now becomes a Sticky xWays symbol and has up to 3 xWays. In addition, we get an extra free spin on top of that and part of the hoarder level is added. If a Hoarder symbol is filled, we get Hoarder level 2. The two lowest symbols are taken out of the game for the remaining spins and the xWays of the xWay symbols on the reels increases up to 6 xWays. With Hoarder level 3, two symbols are again taken out of the game and the xWays increase up to 9 xWays per symbol. The adjacent xWays symbols multiply on each spin for great wins.

If the Wasteland Spins are triggered with 3 scatters and the xSplit symbol, we get 7 spins. Depending on where the scatters landed on the reels, we have directly the blocked xWays symbols and a part of the Hoarder level is already unlocked. The higher the scatter lands in position on the reels, more paylines are granted at the beginning of the free spins.

xWays Hoarder xSpin™ also gives us the opportunity to purchase the different variations of free spins.

Alternatively, we can recommend Fire in the Hole™, San Quentin™ or also El Paso™ provided by NoLimit City. 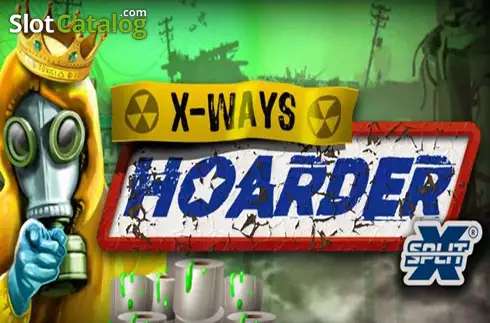 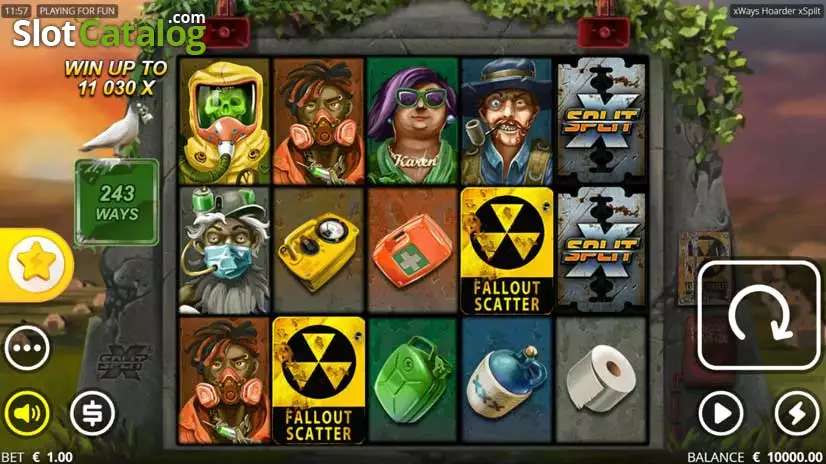 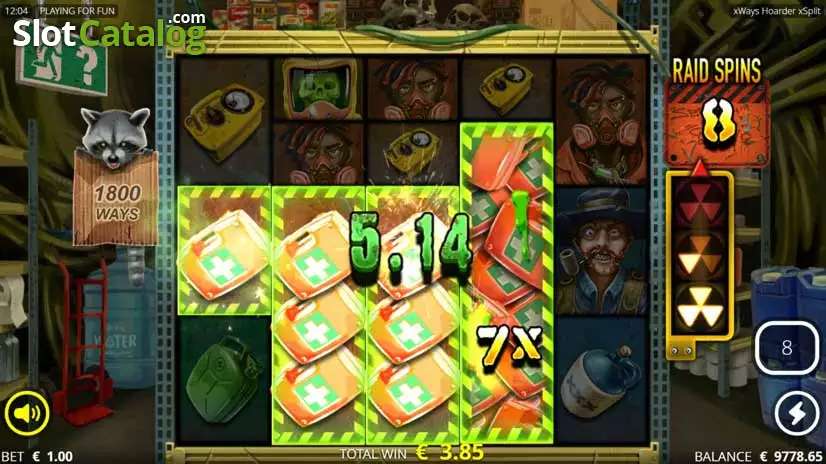 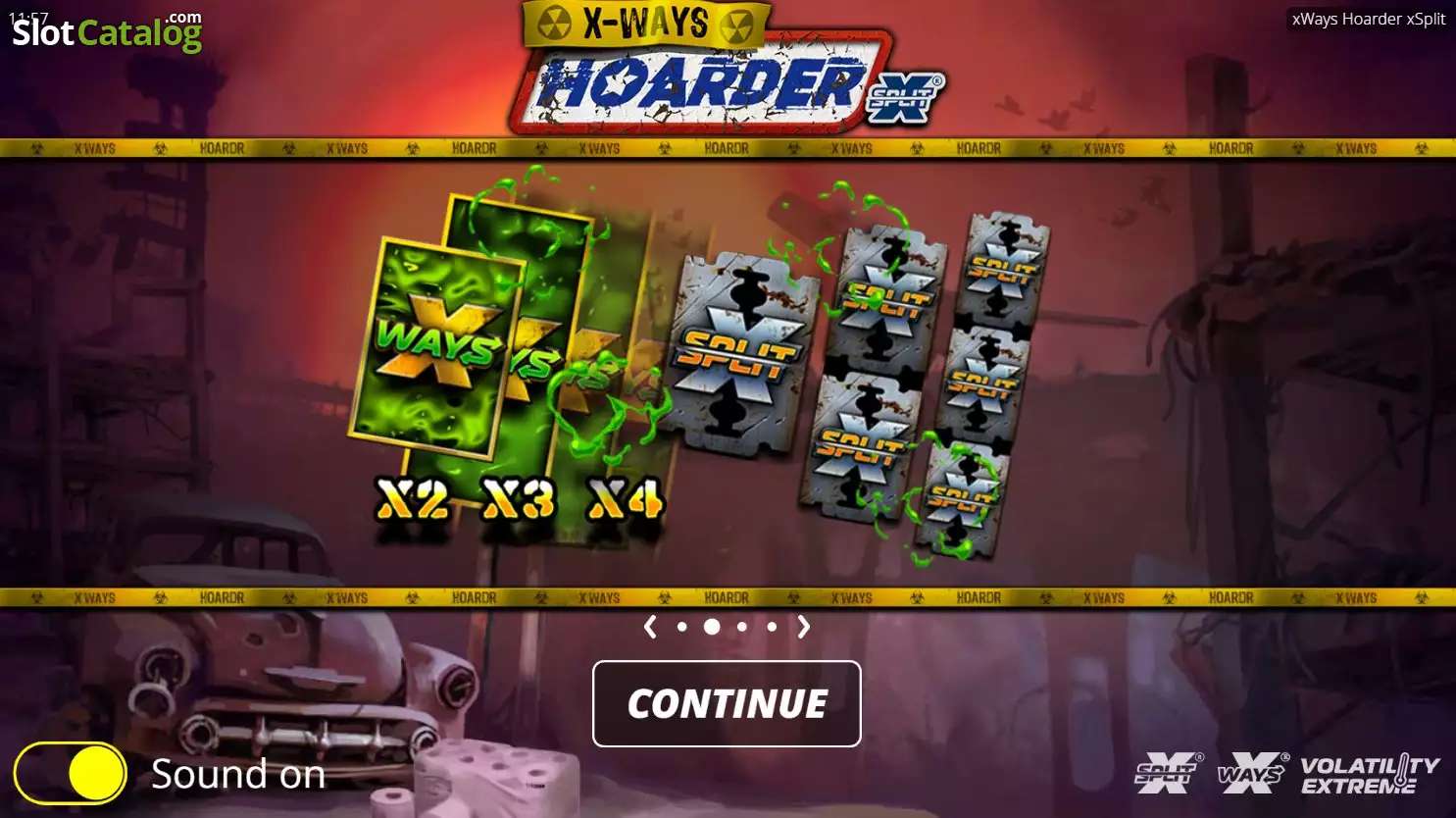 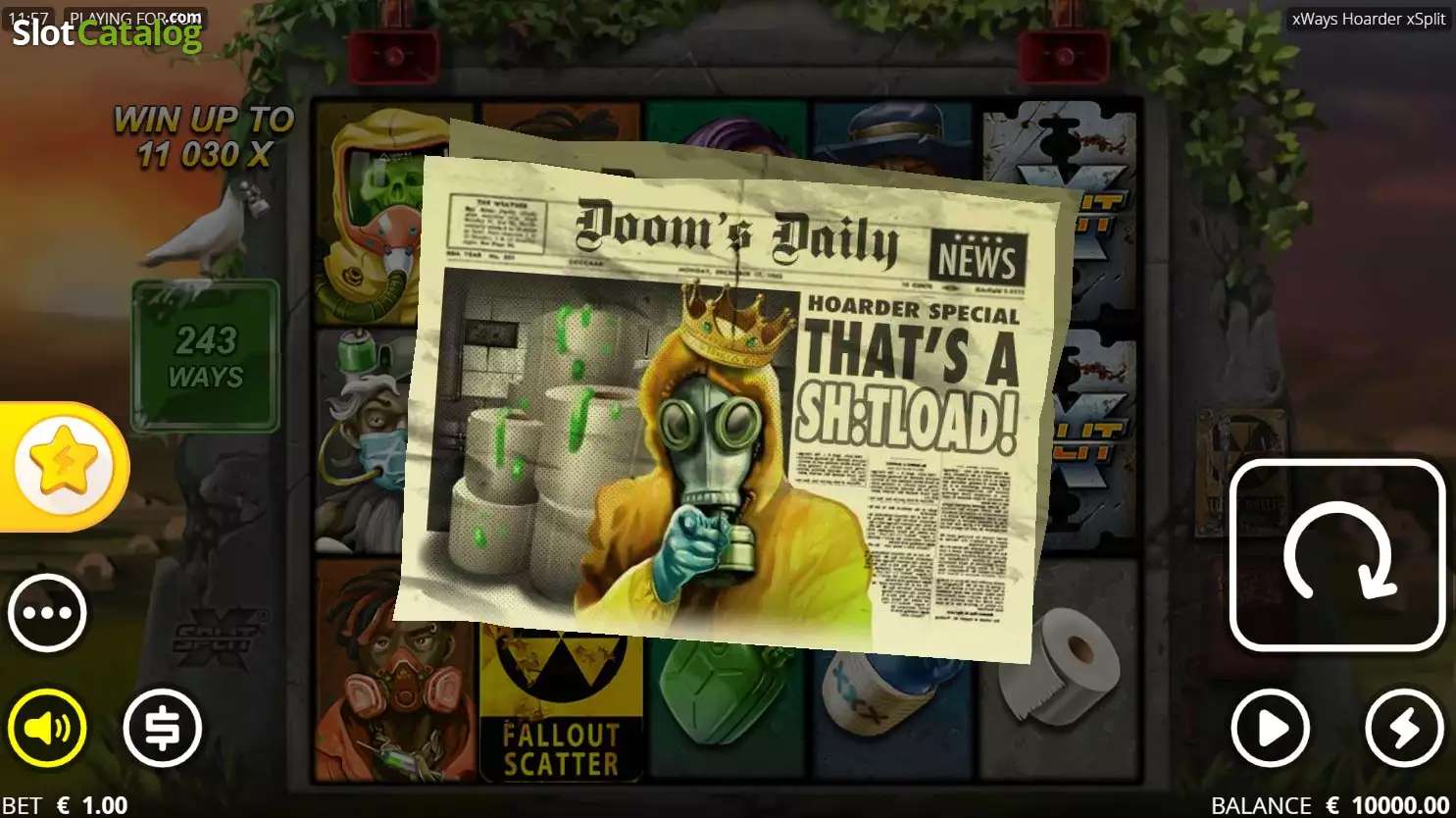 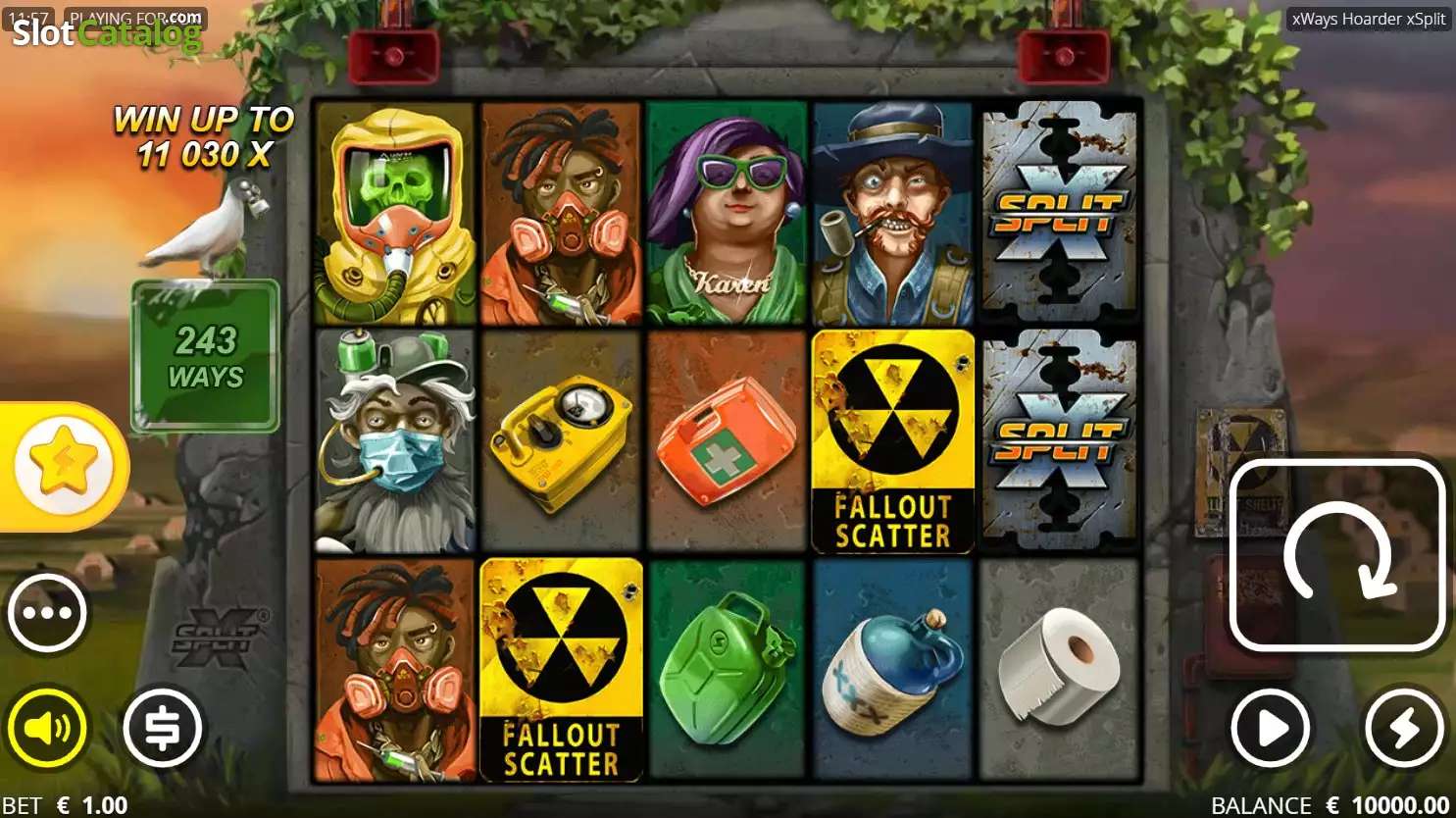 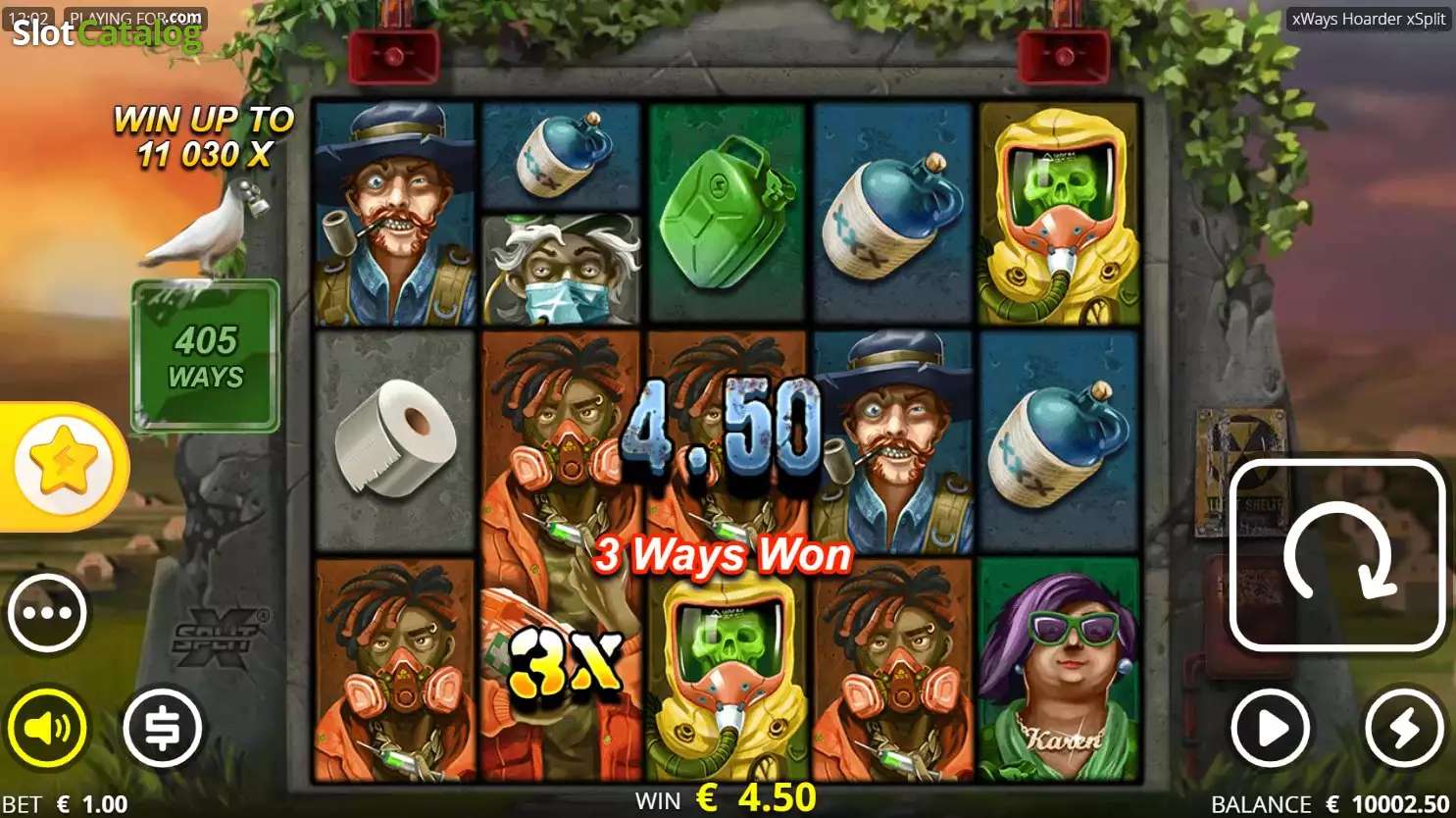 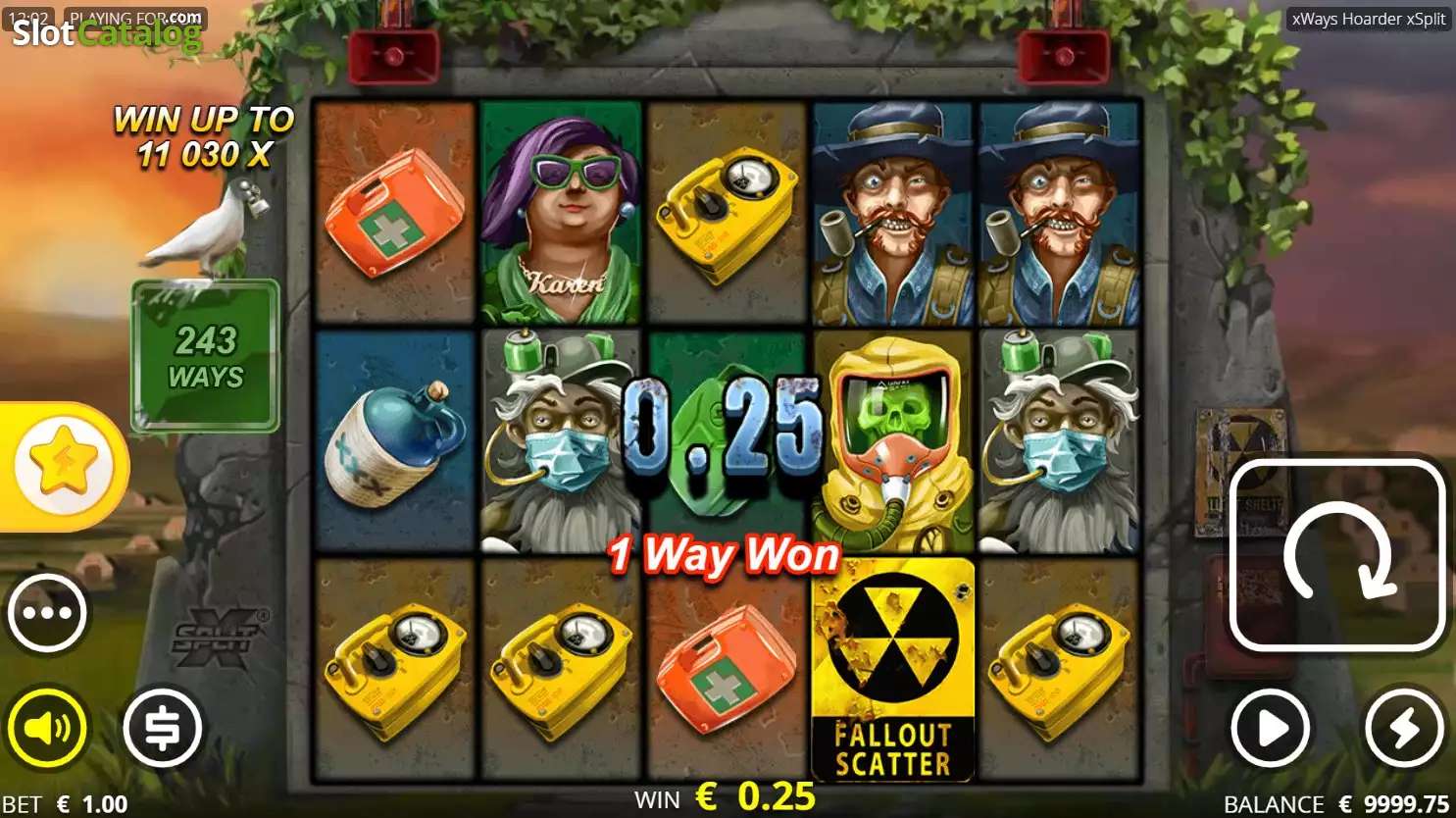 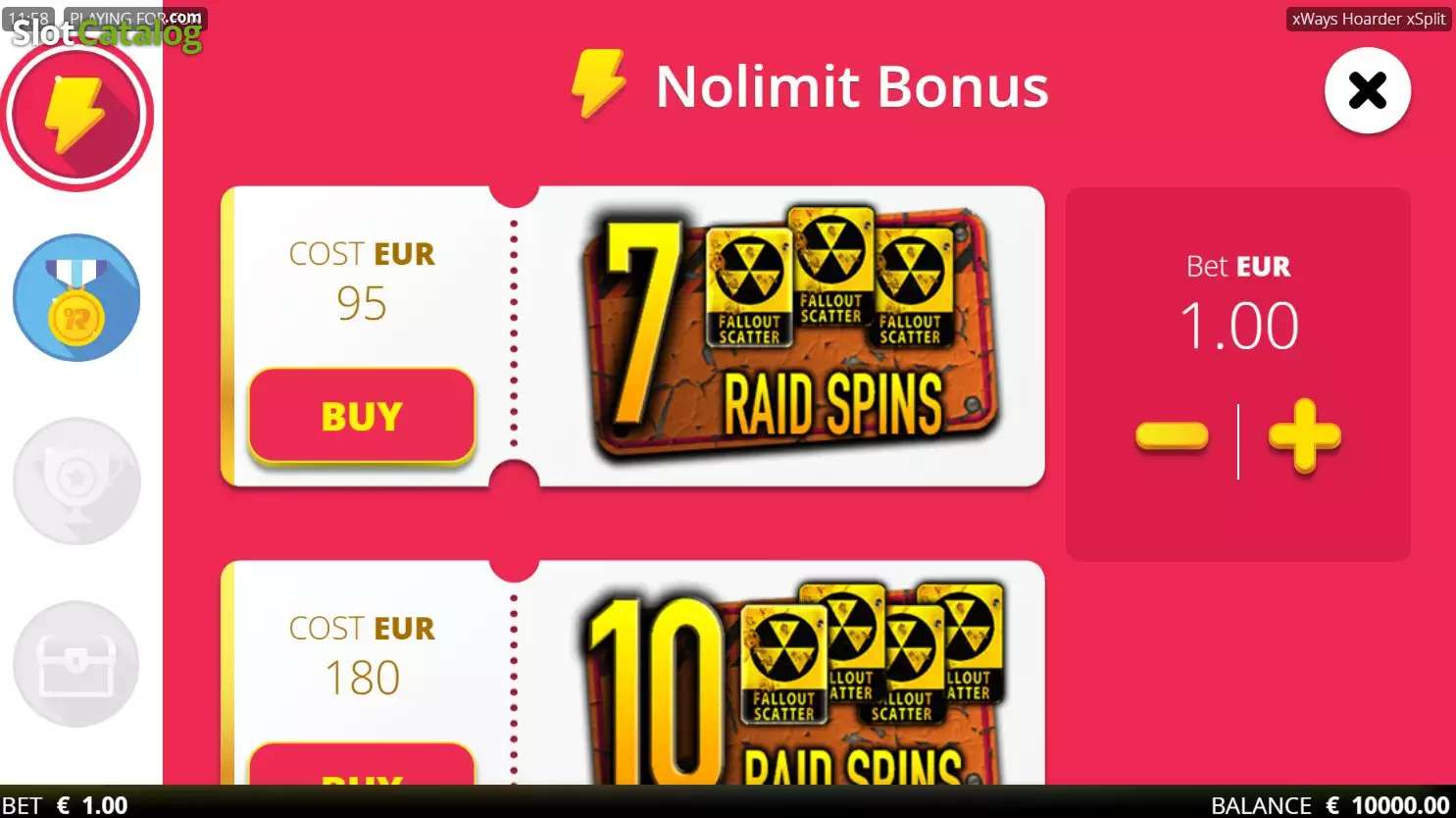 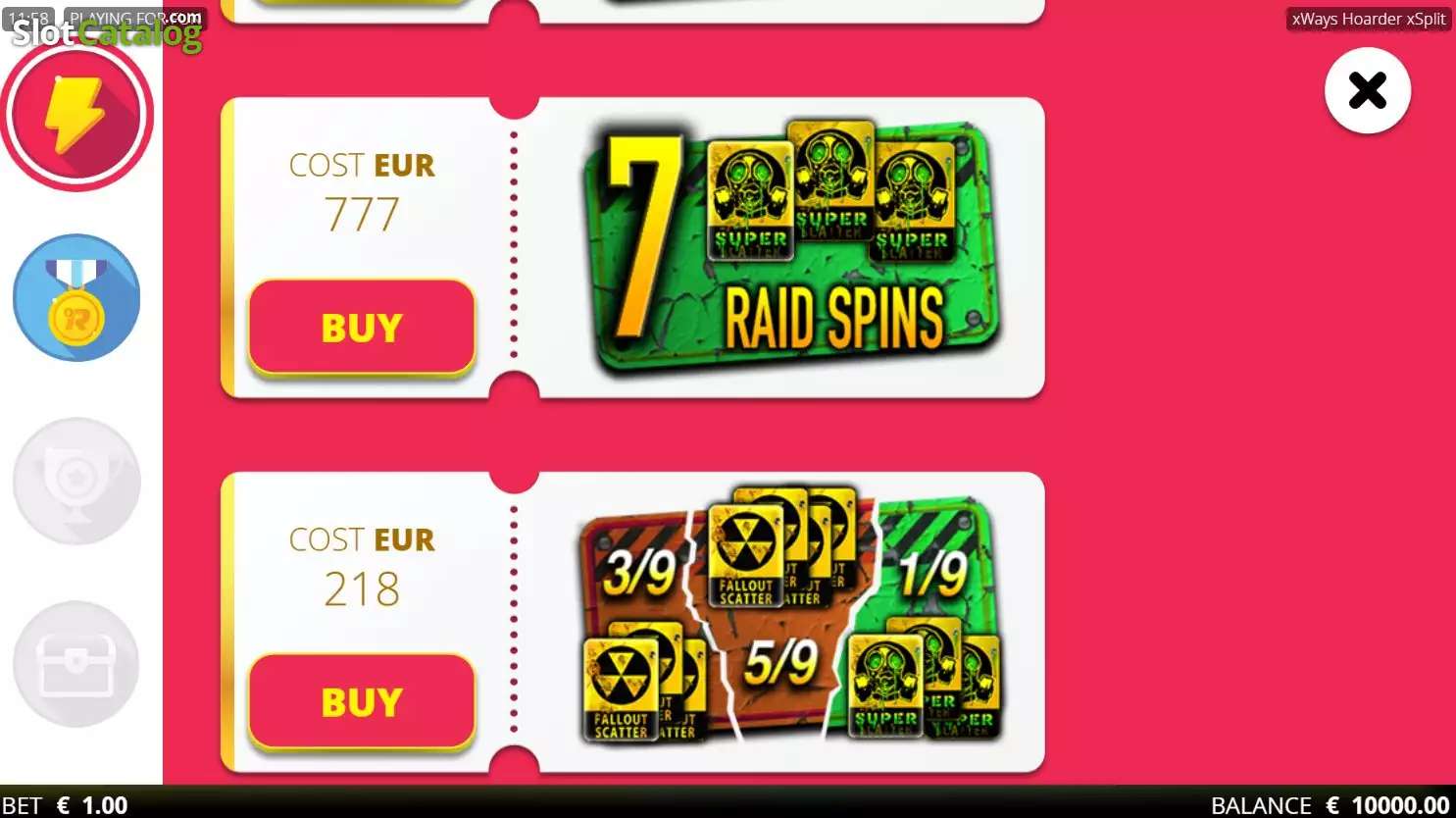 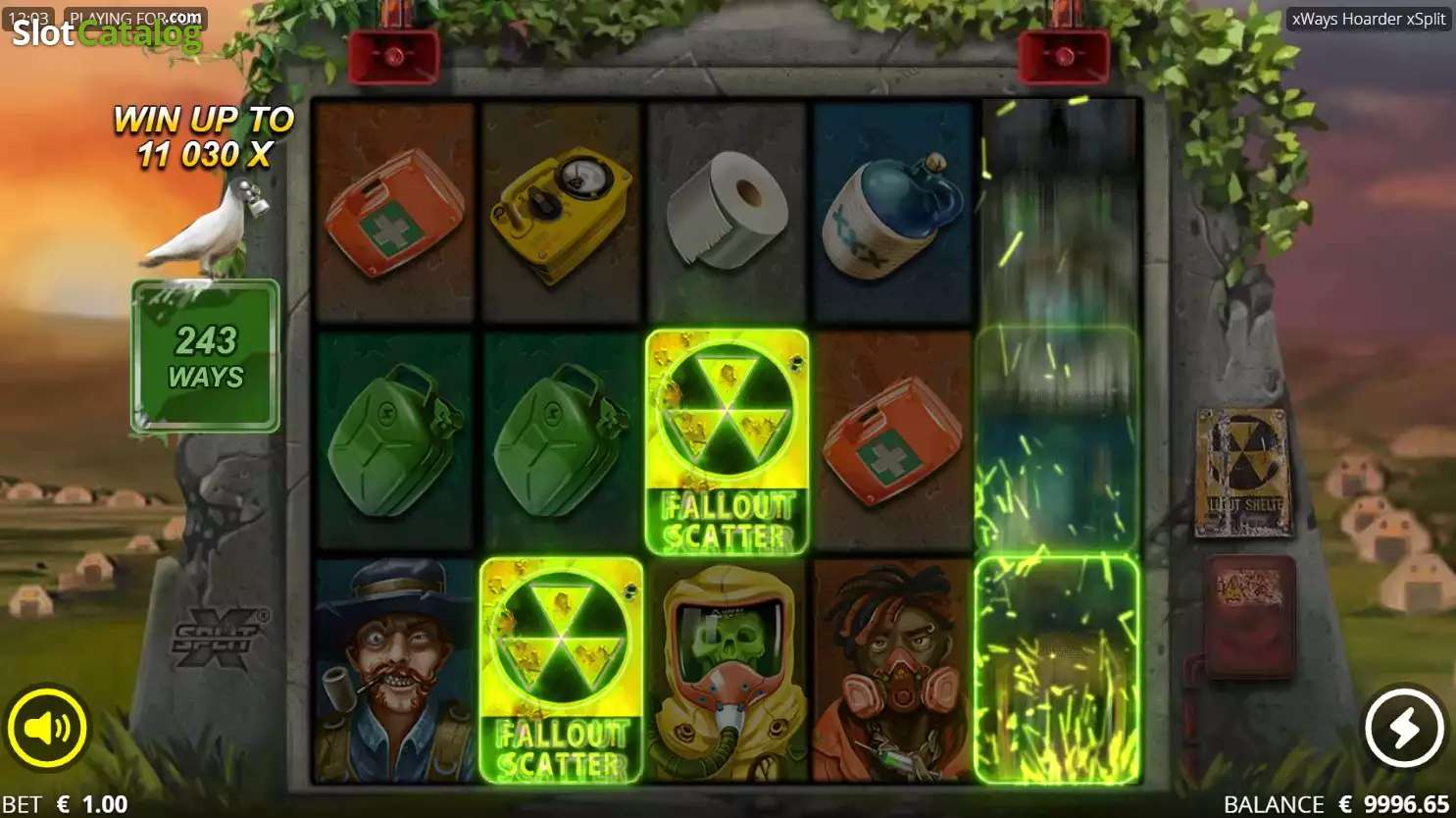 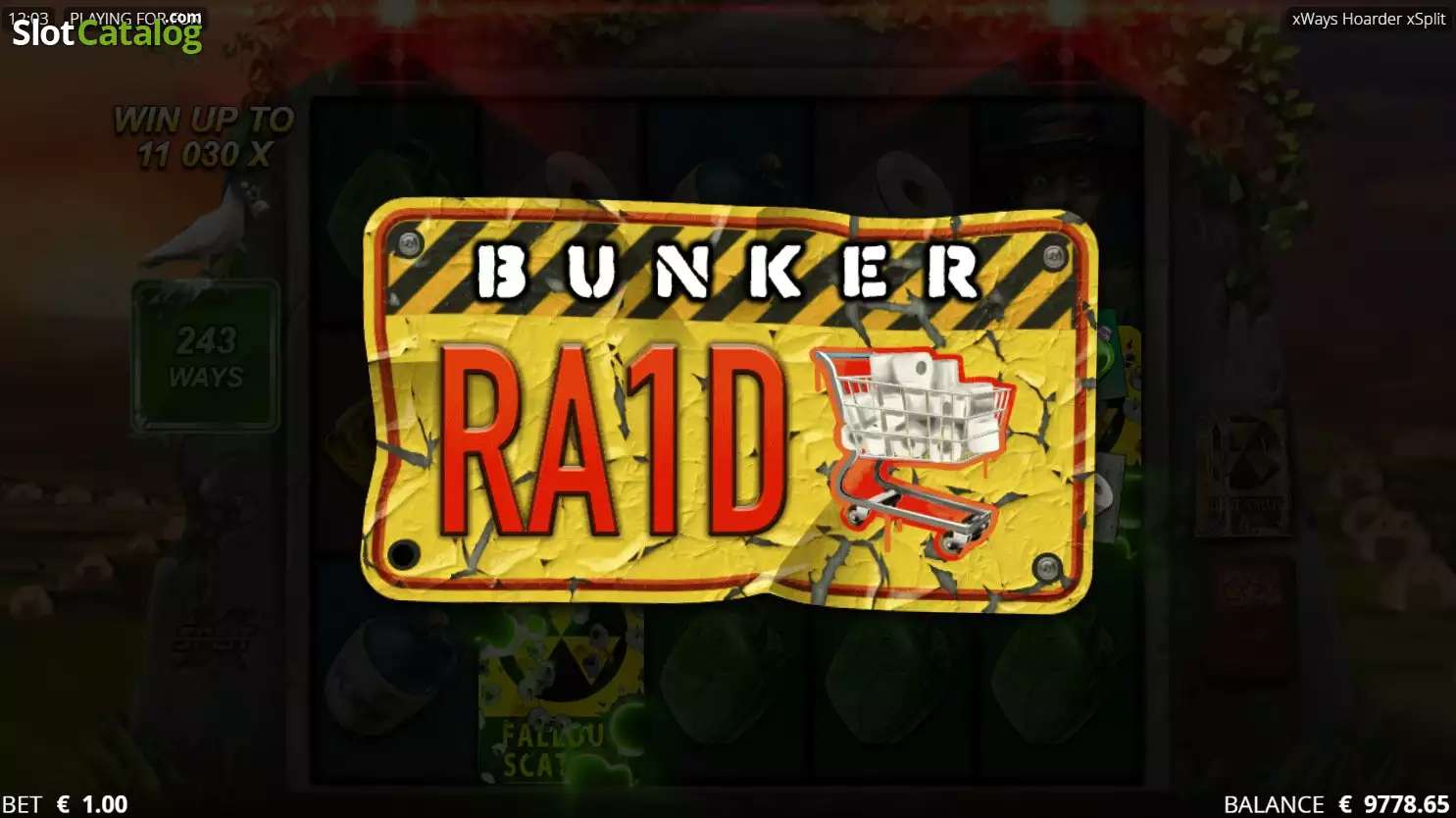 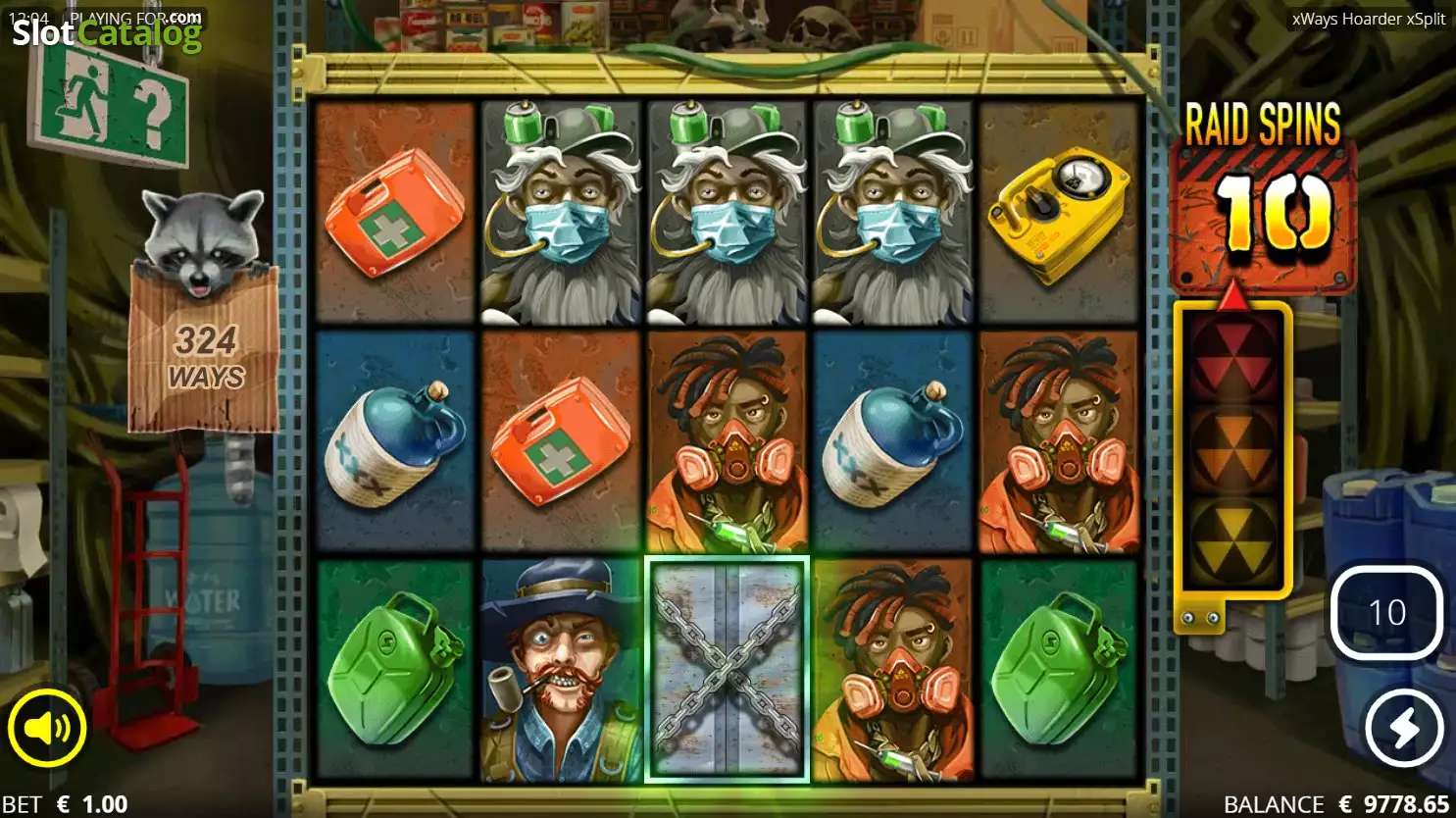 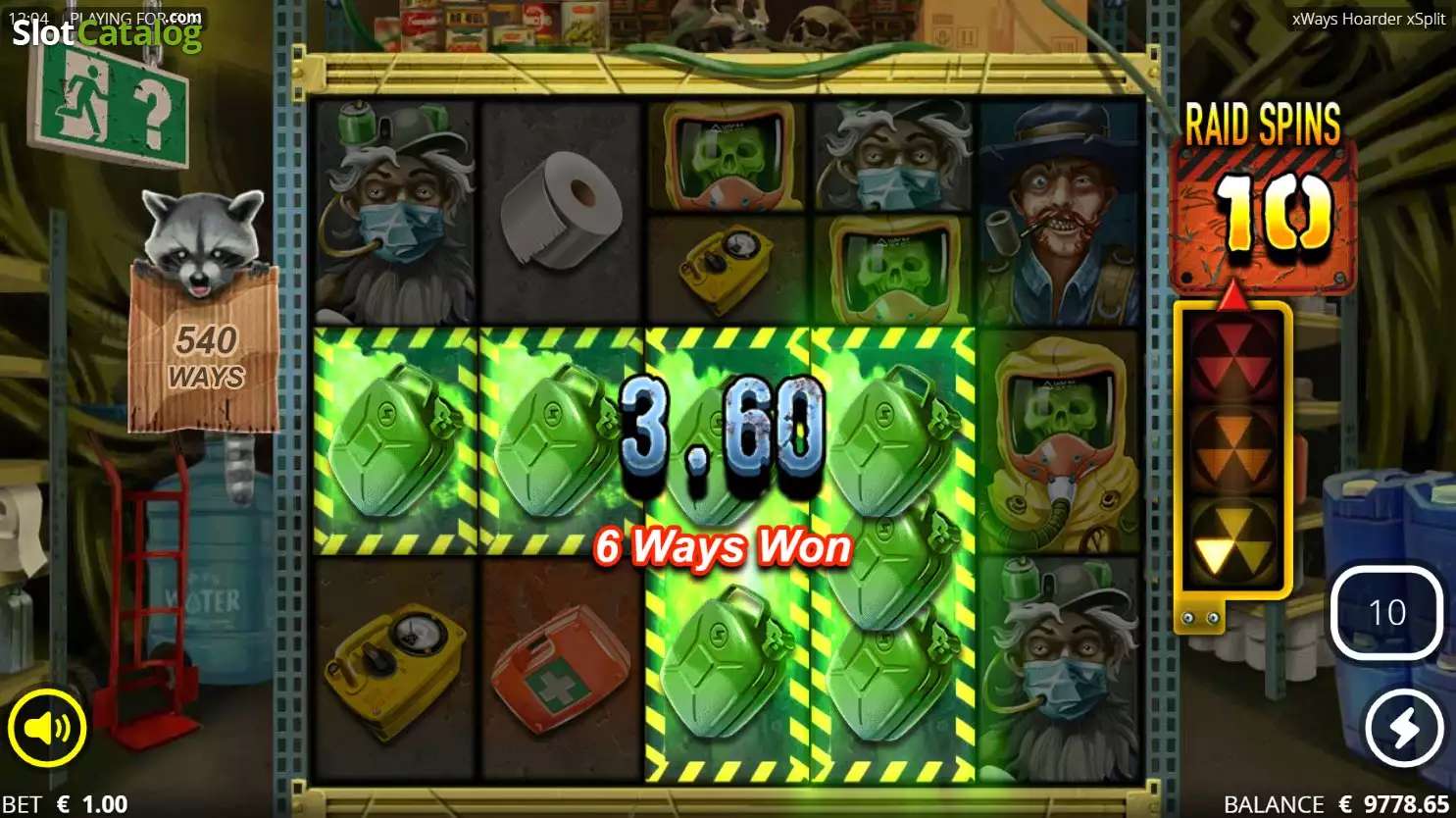 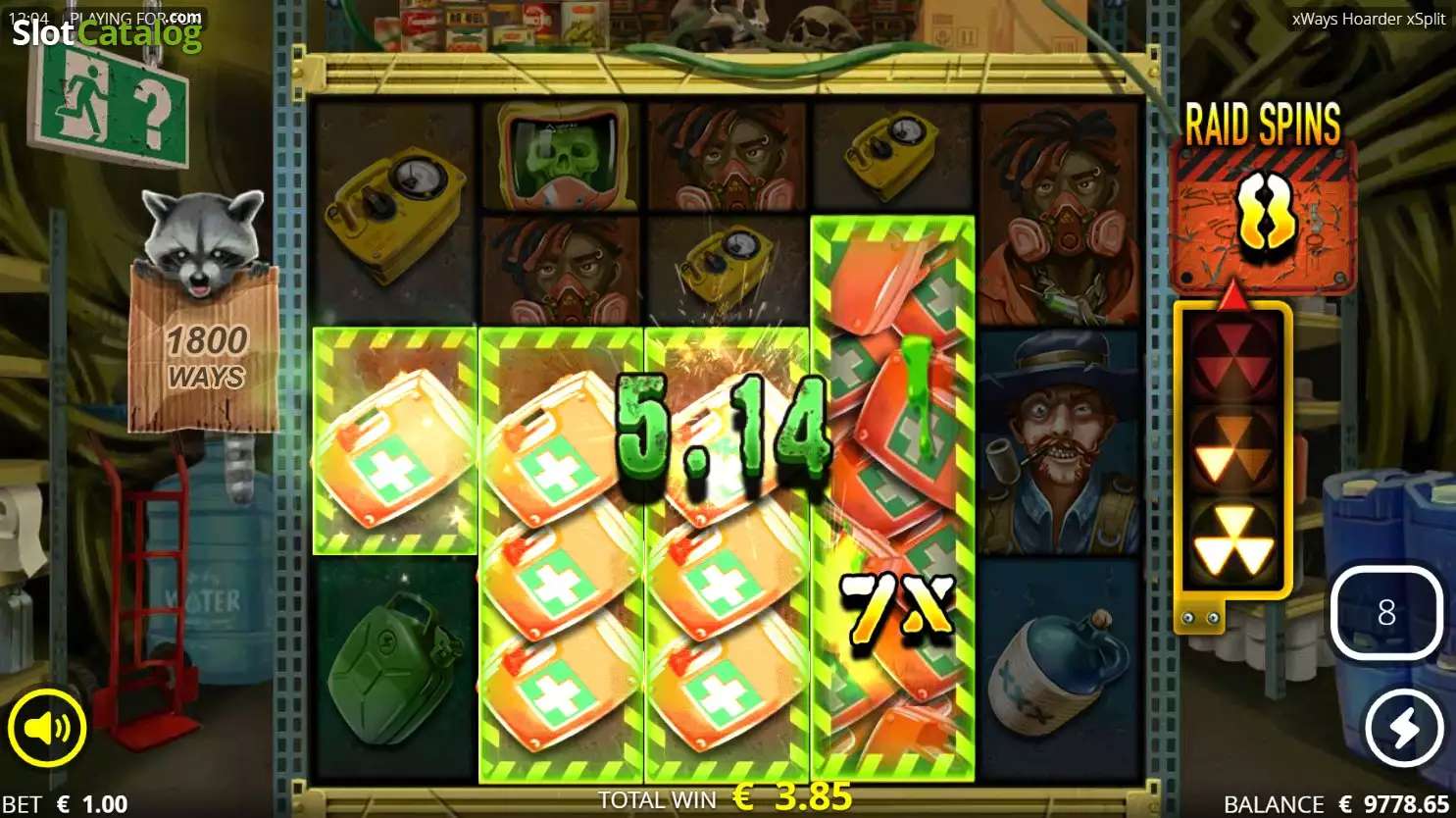 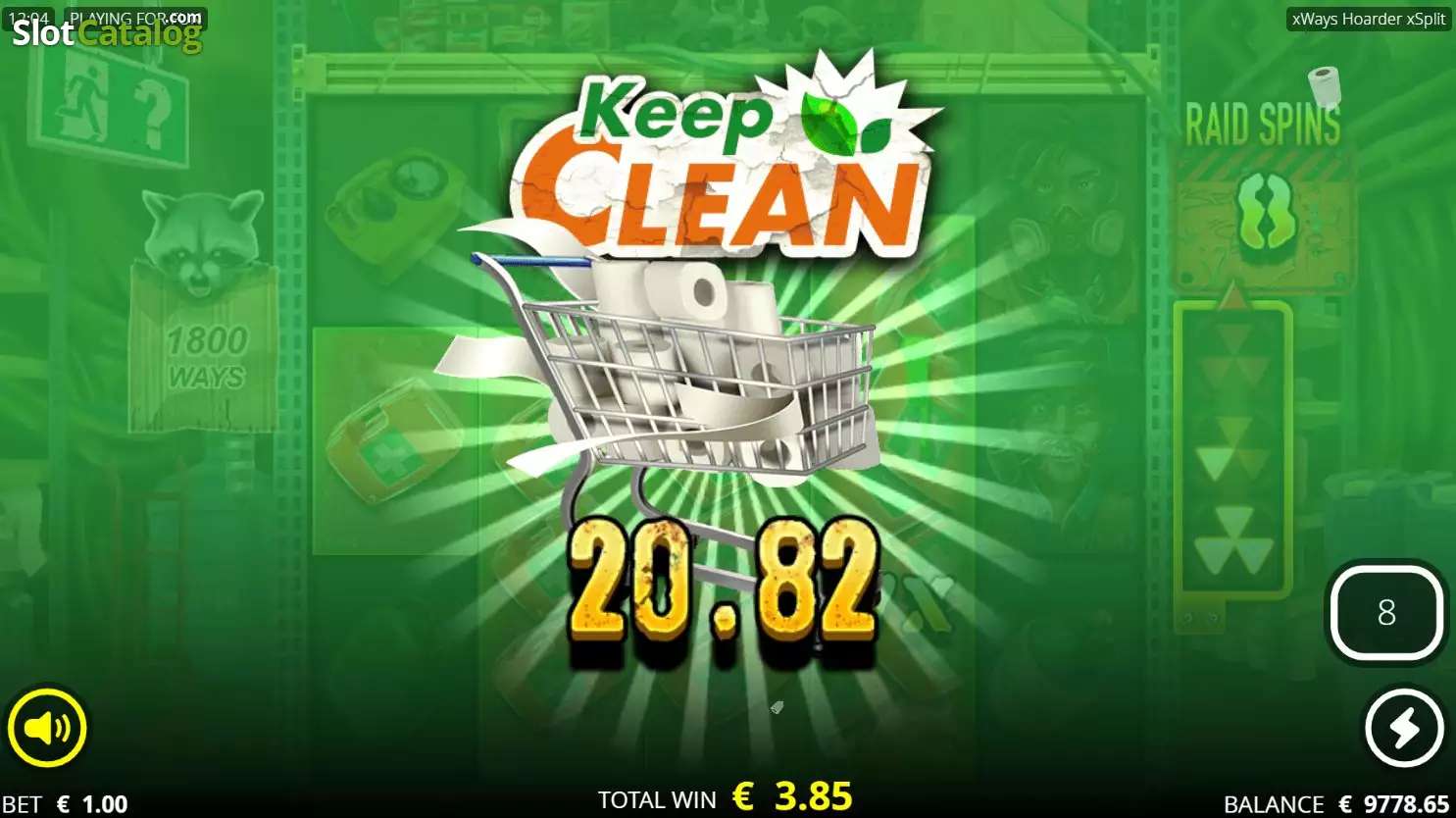 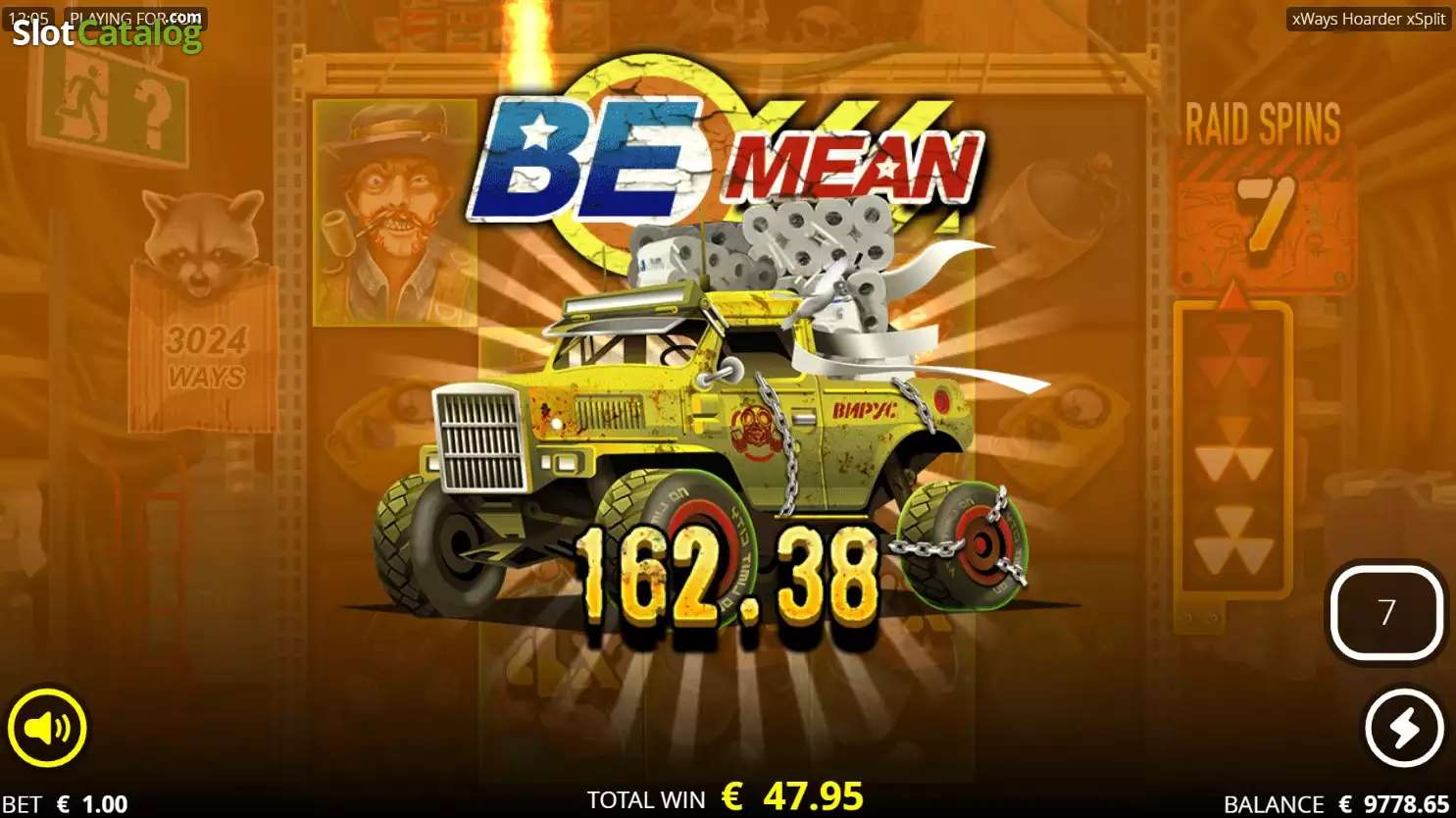 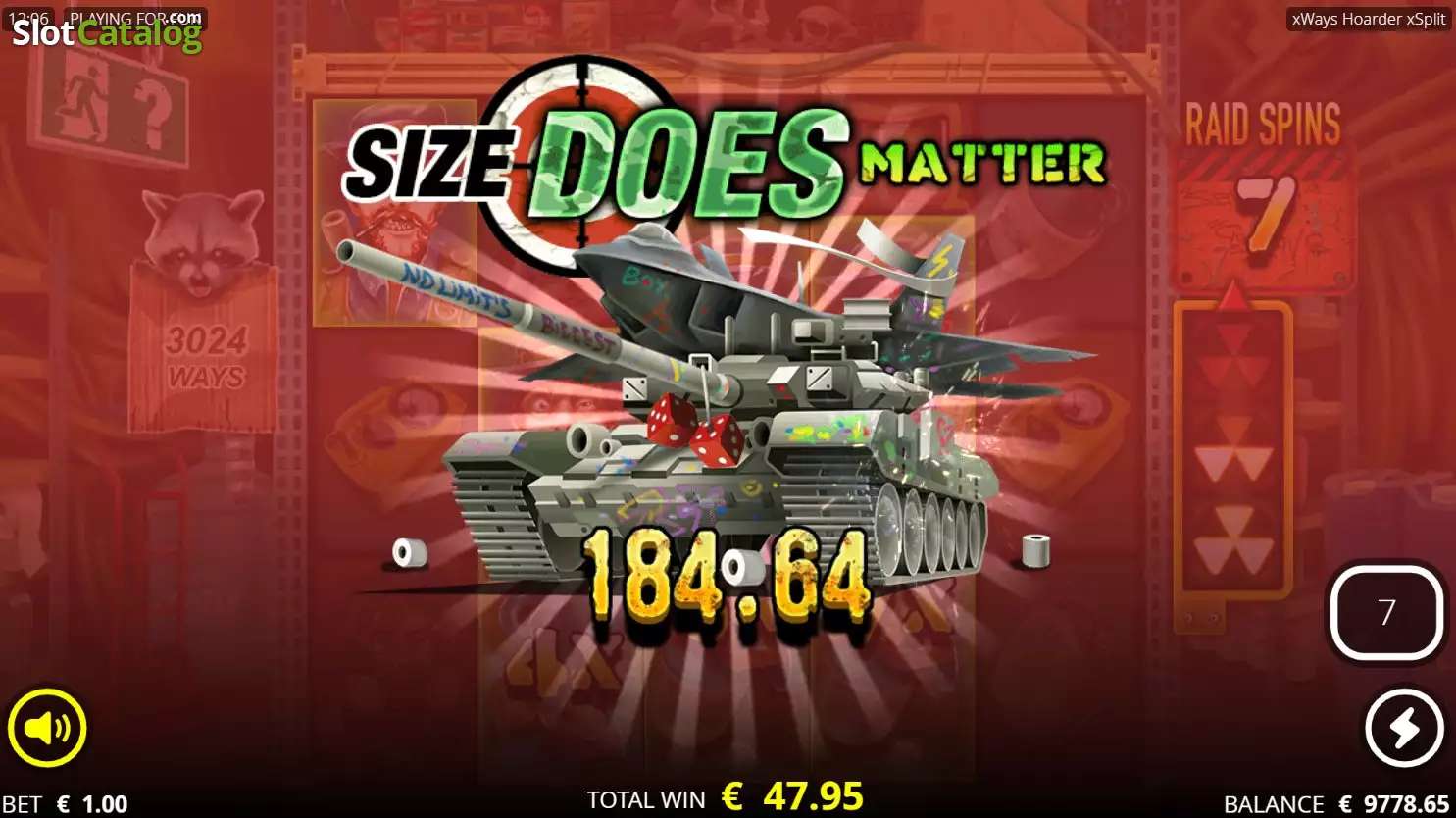 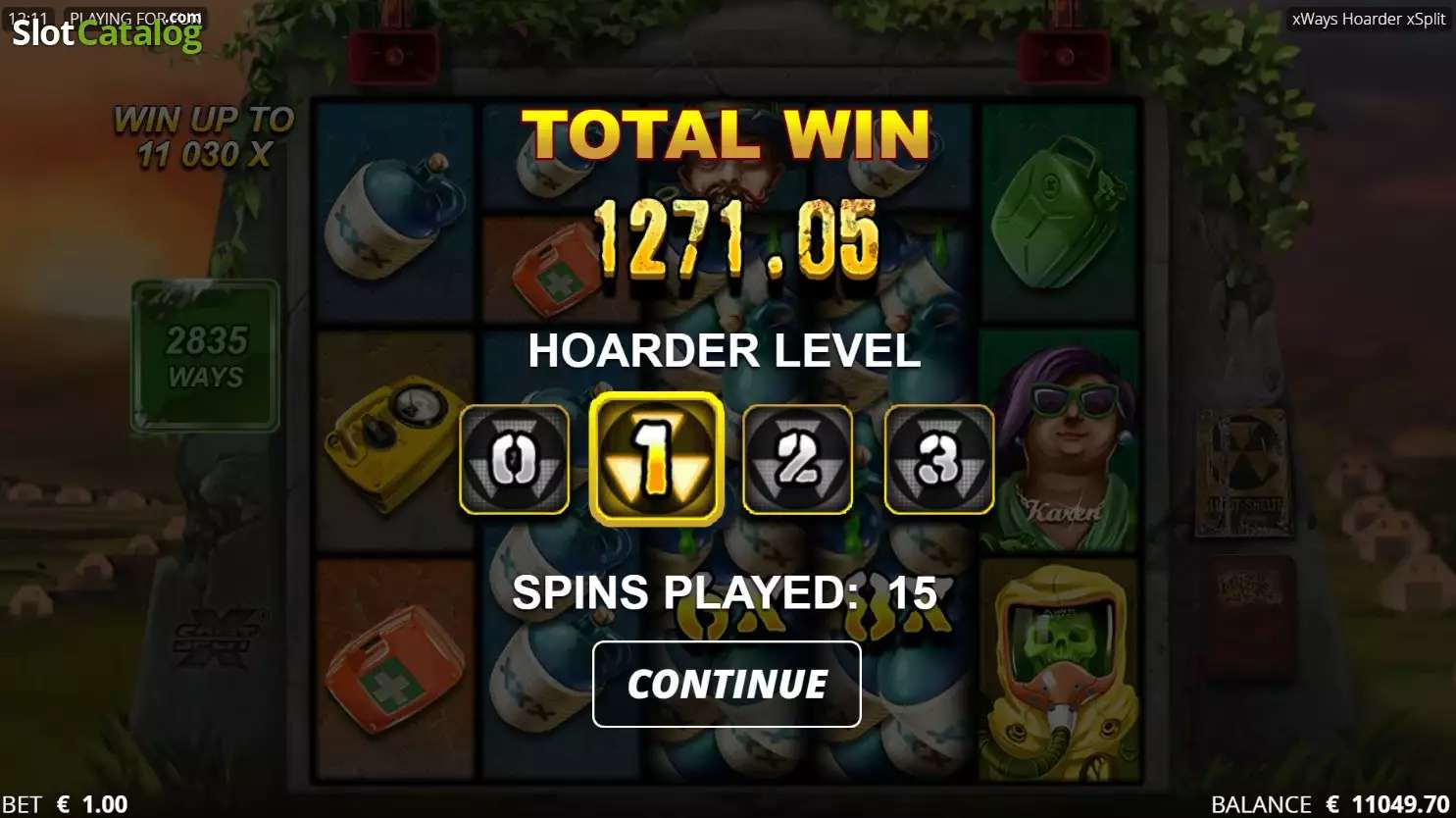 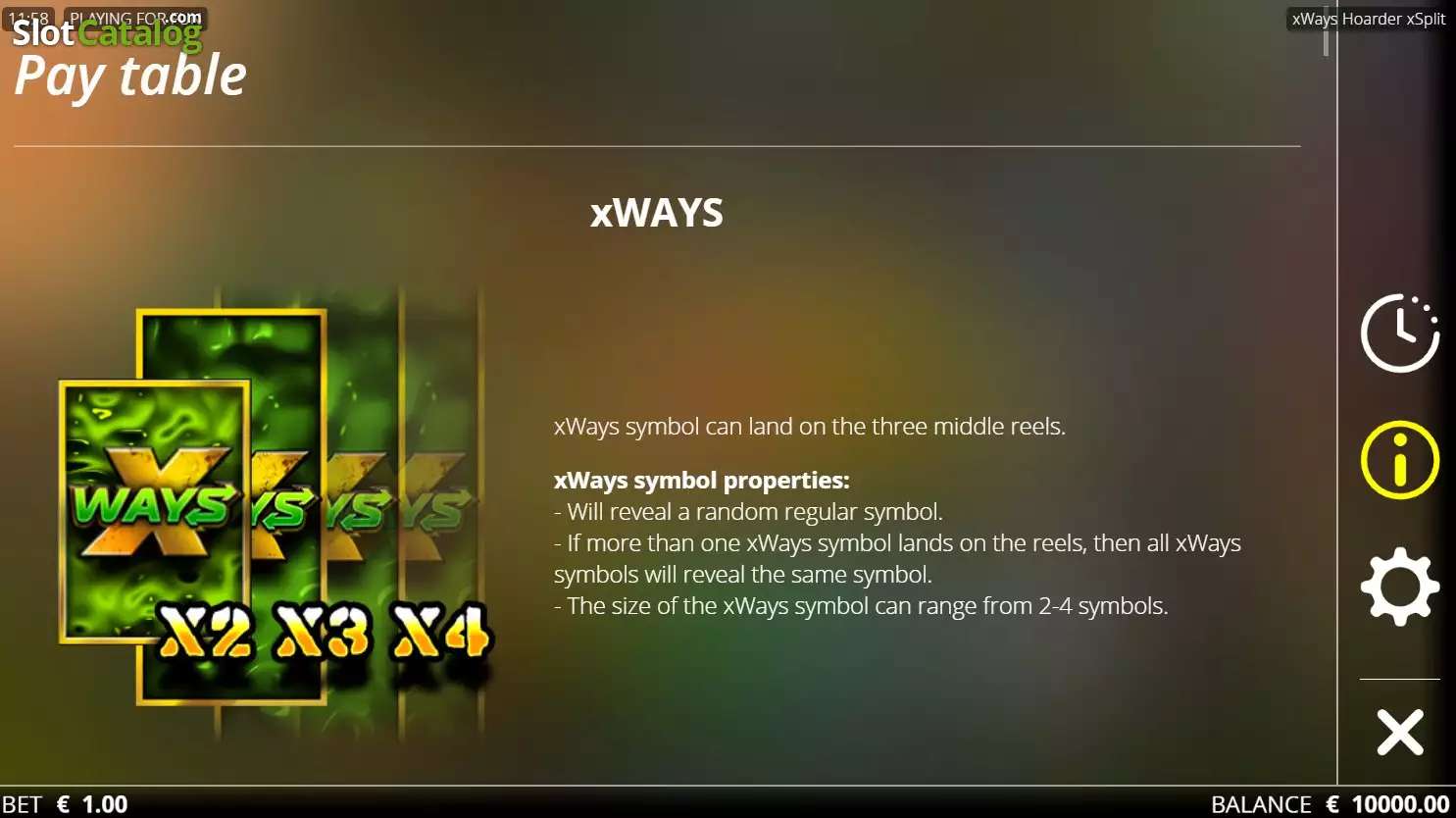 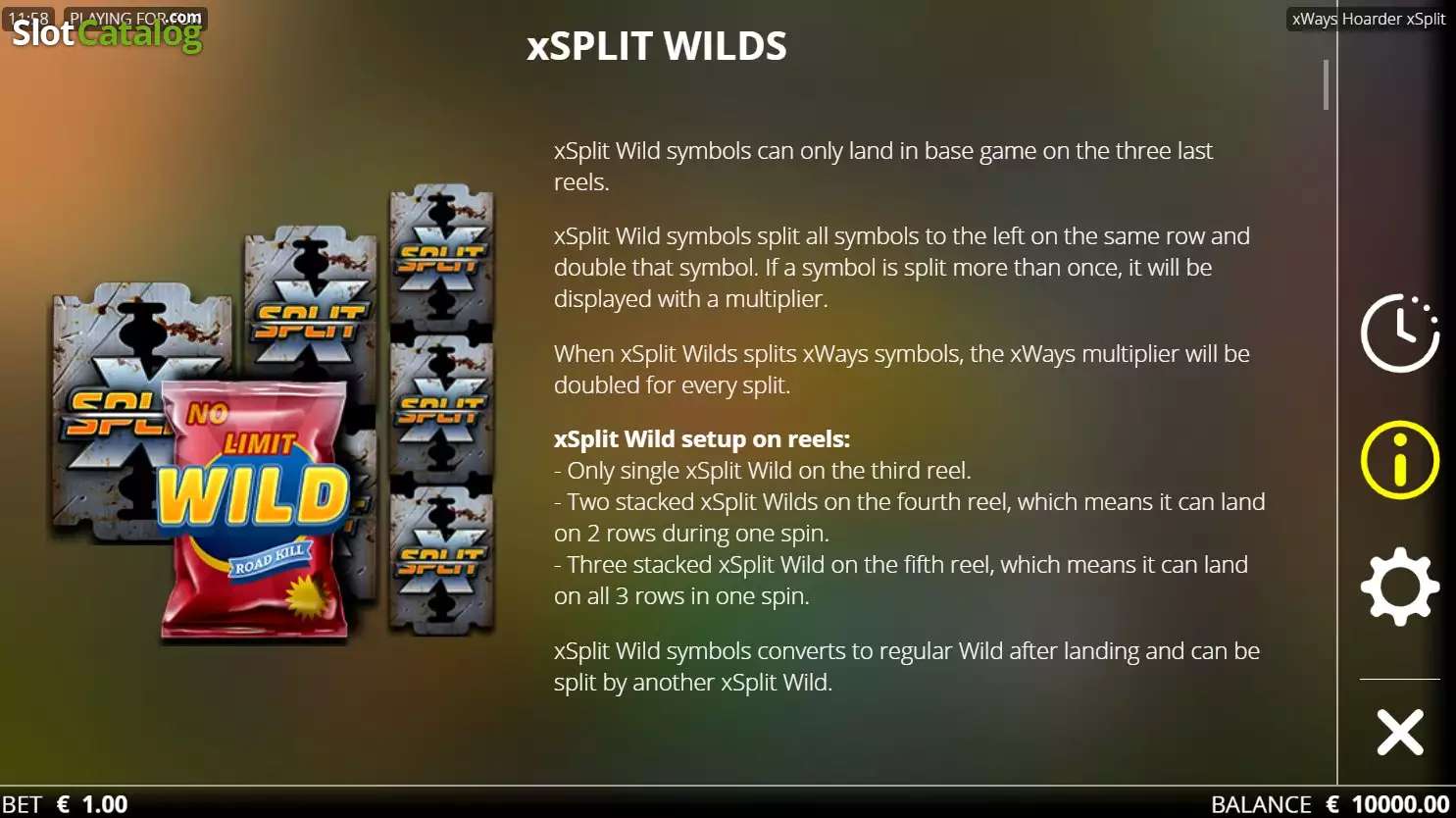 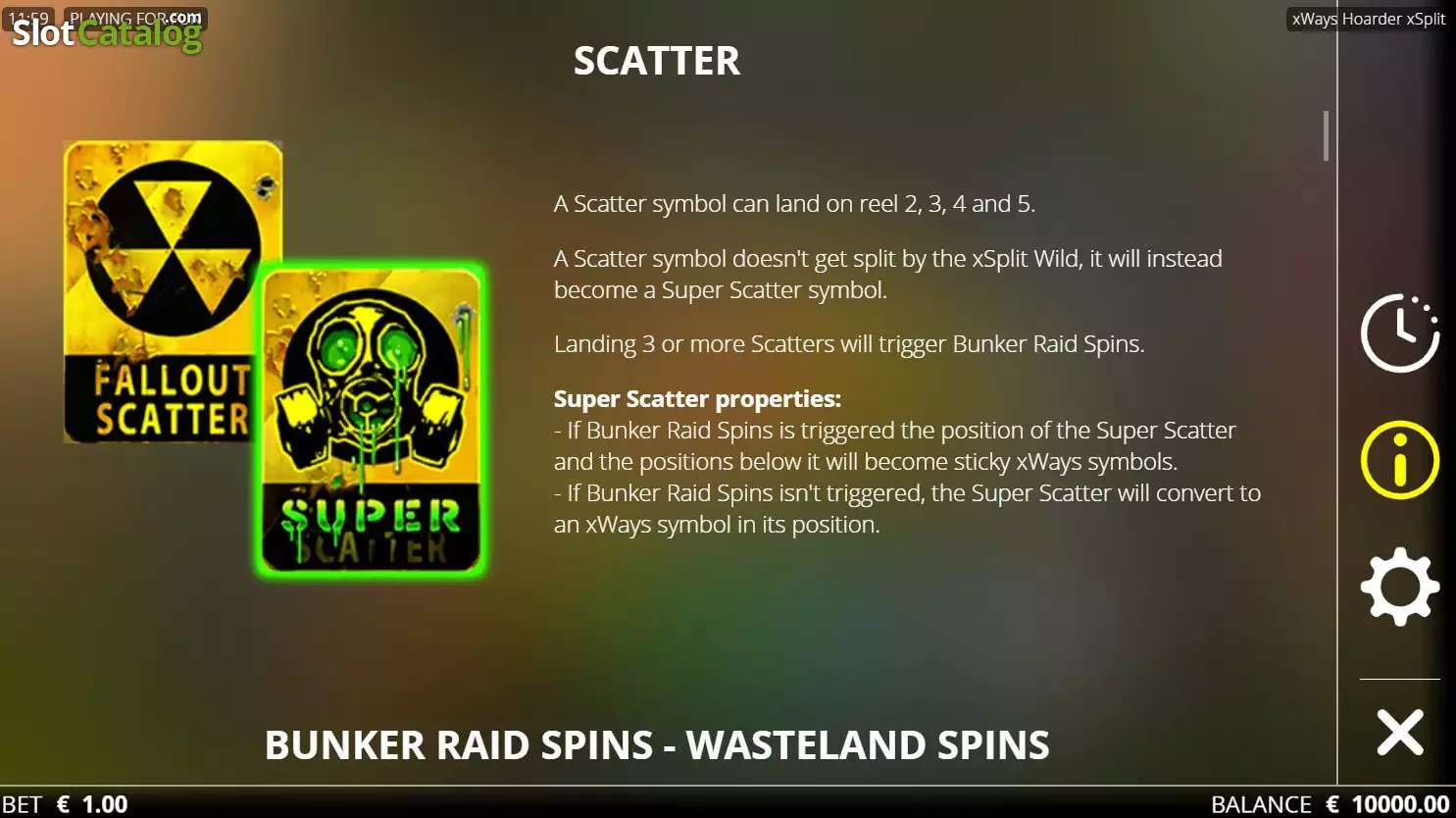 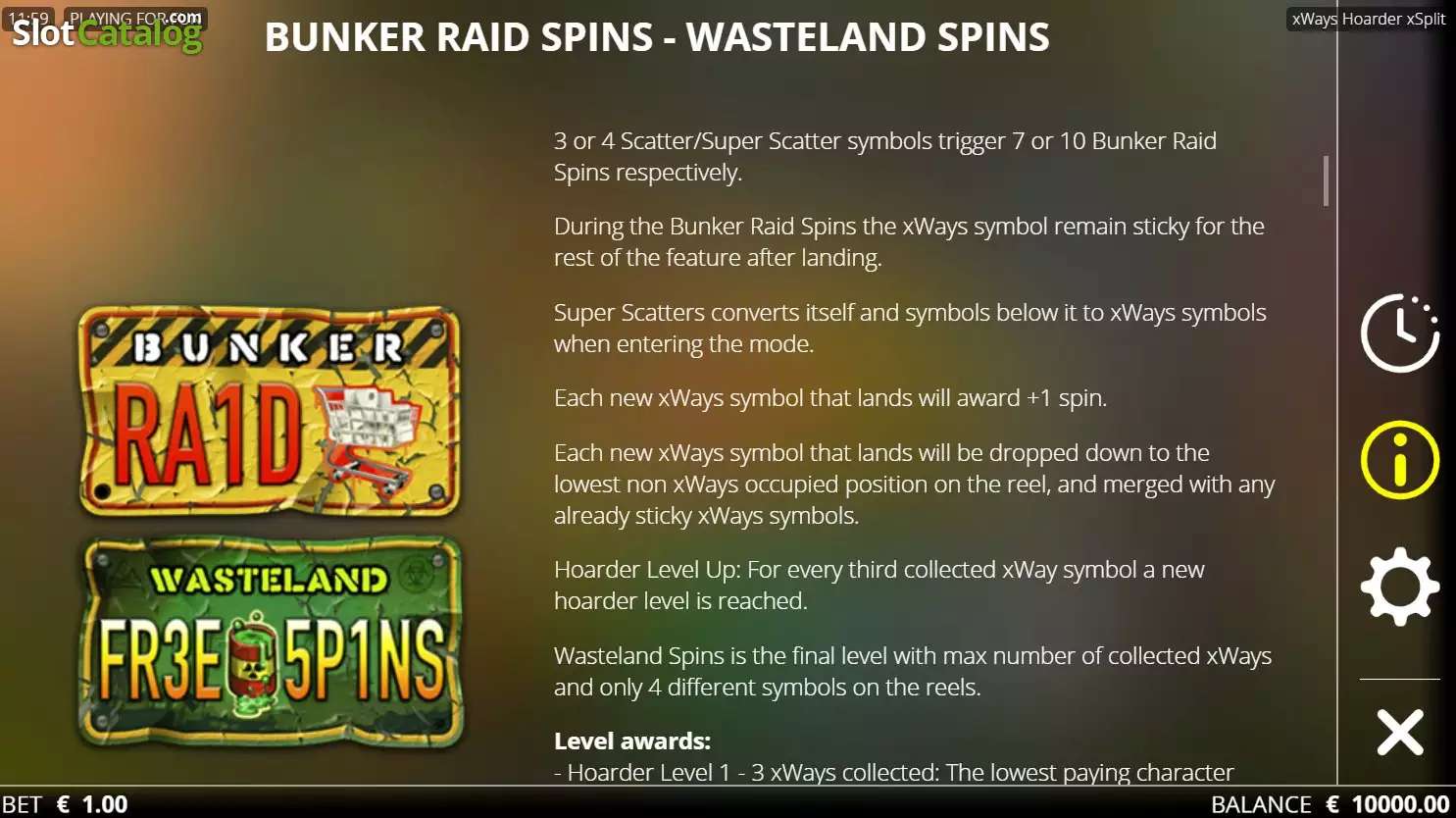 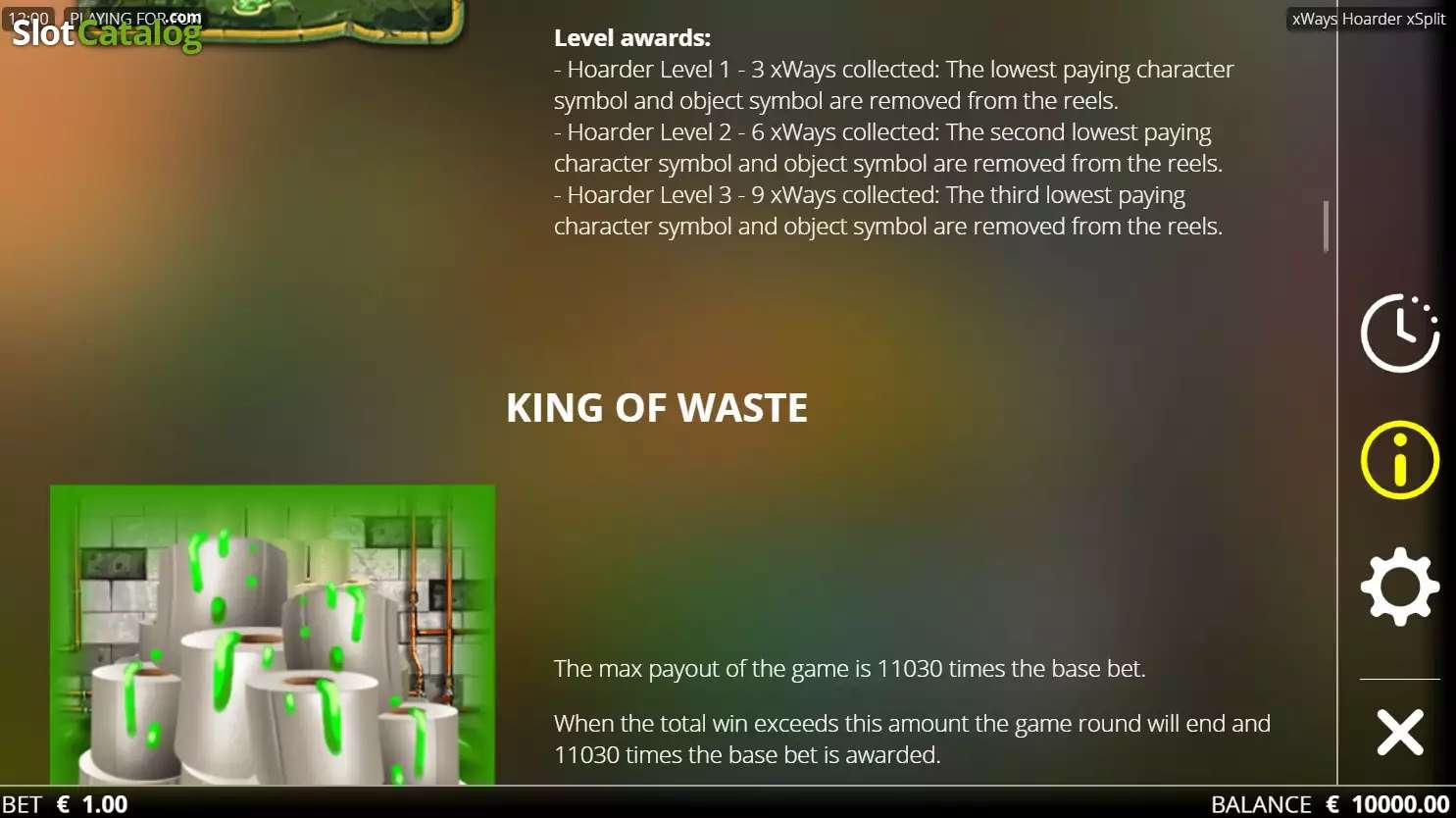 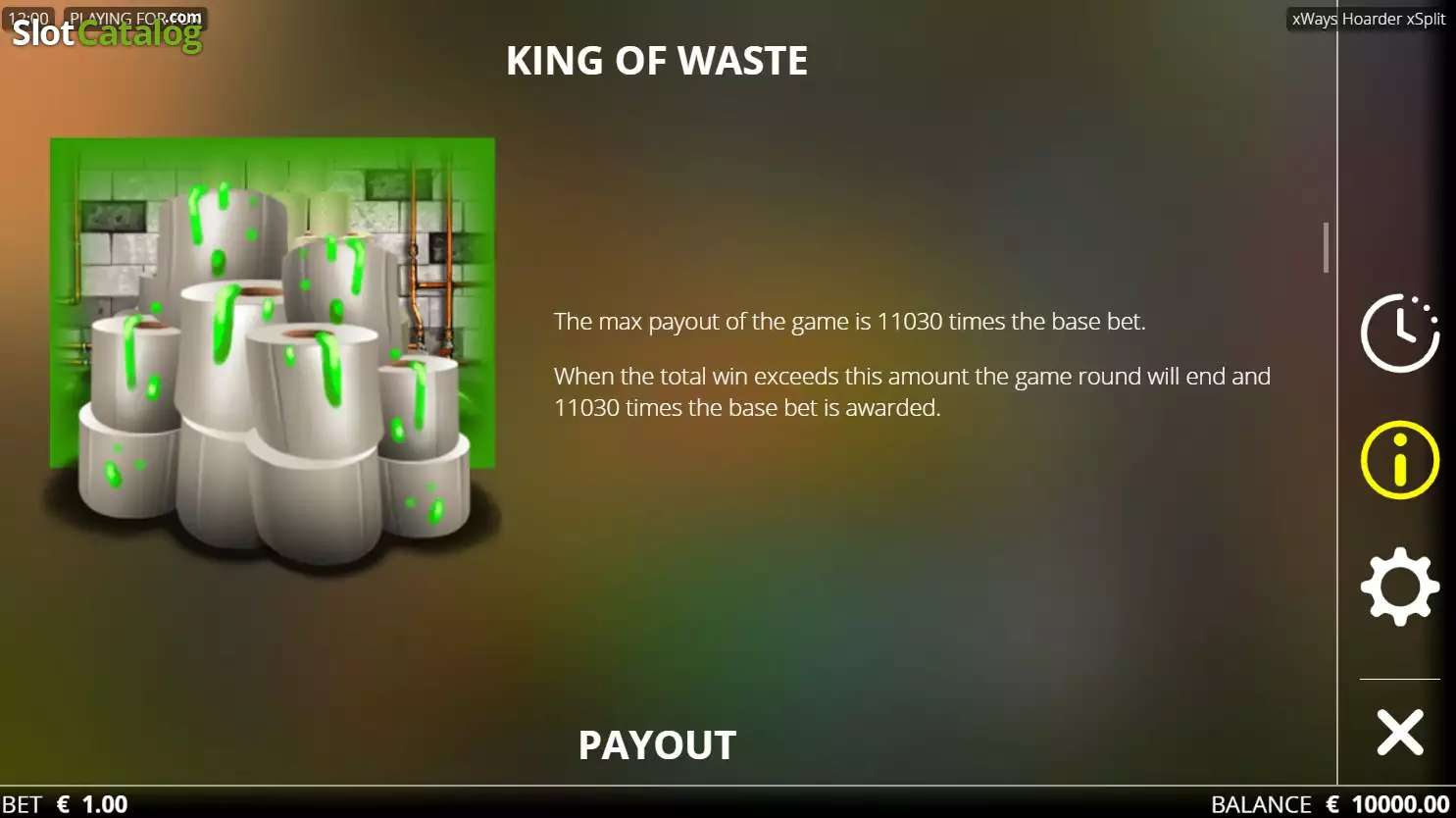 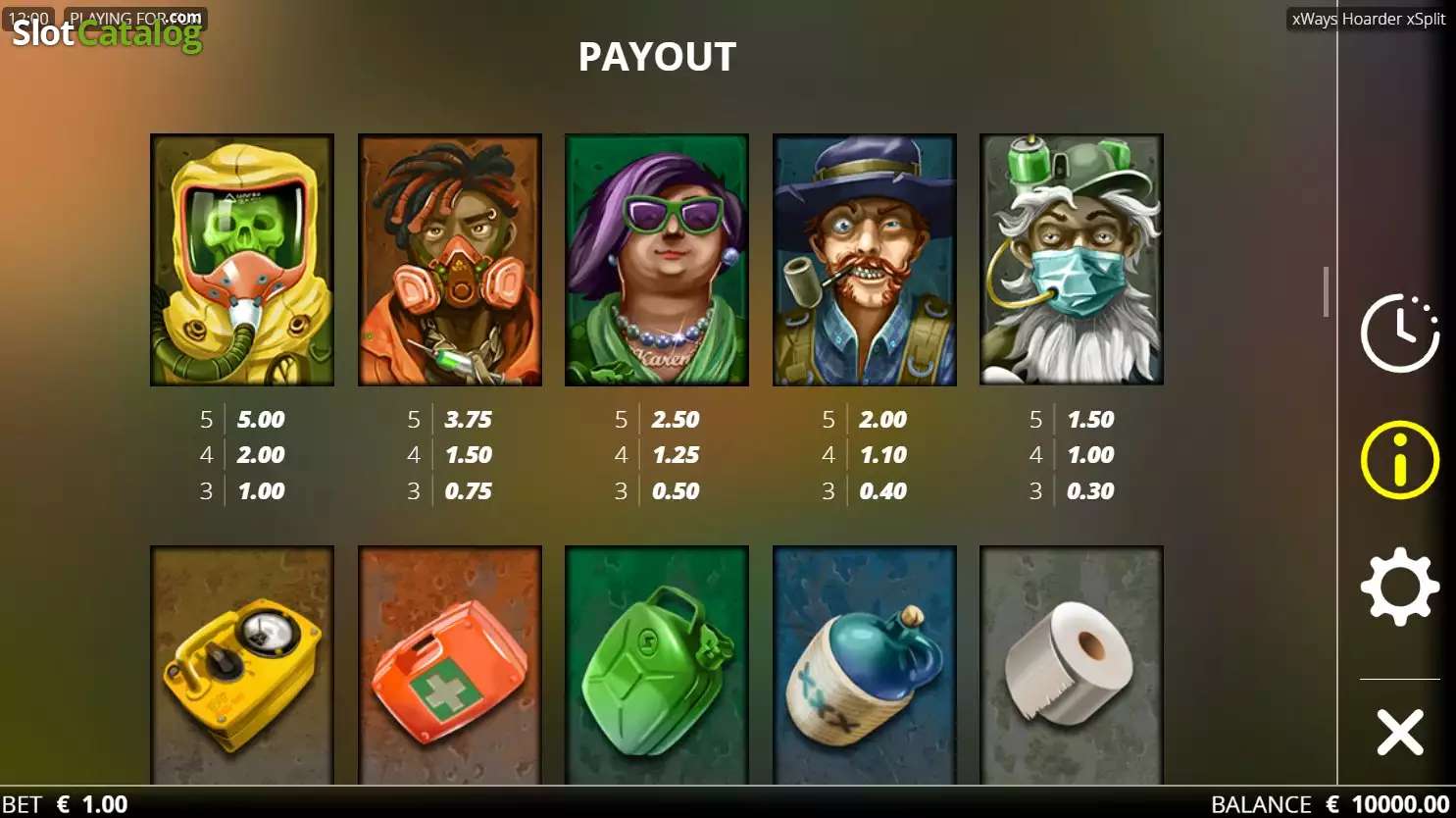 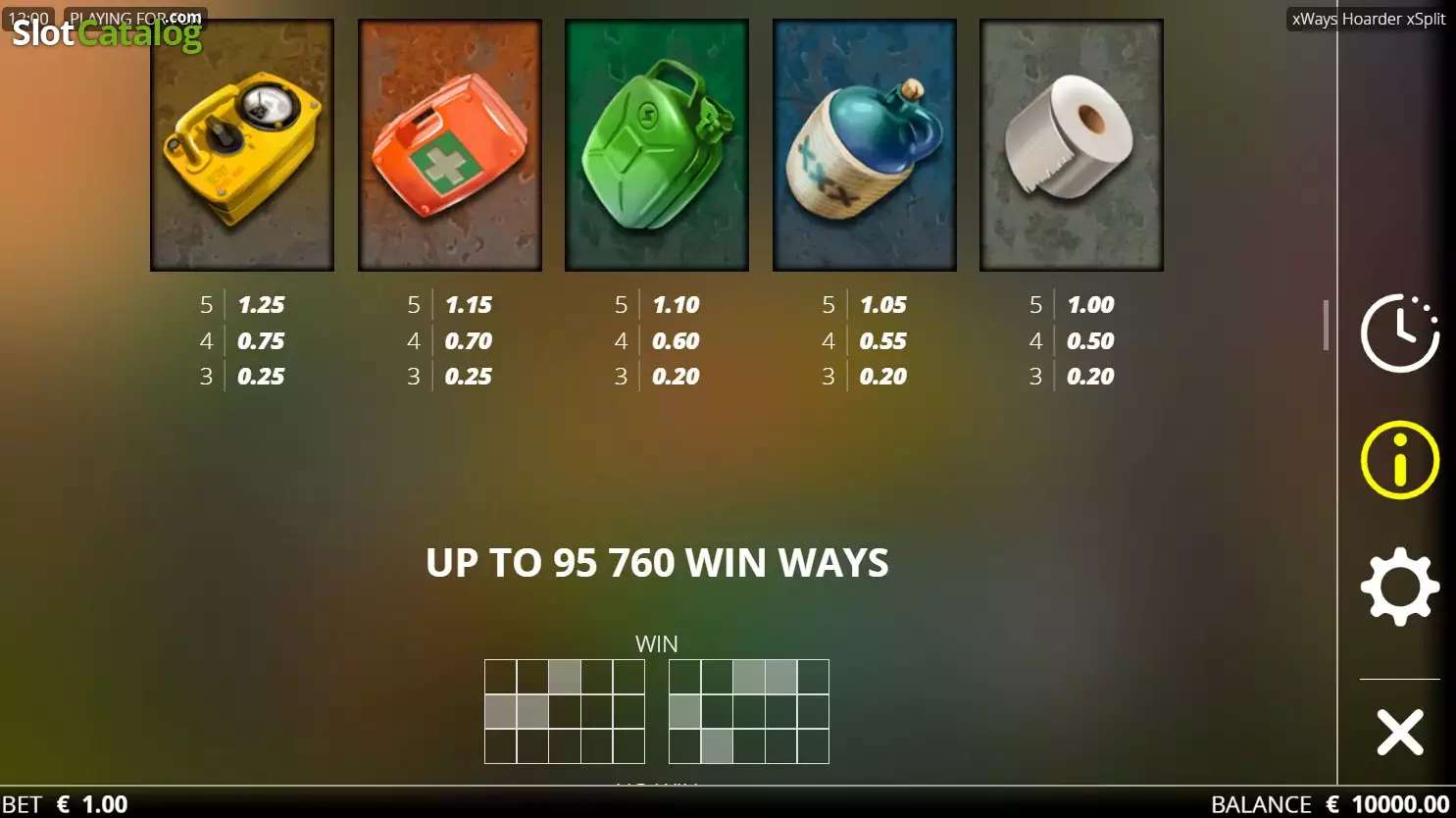 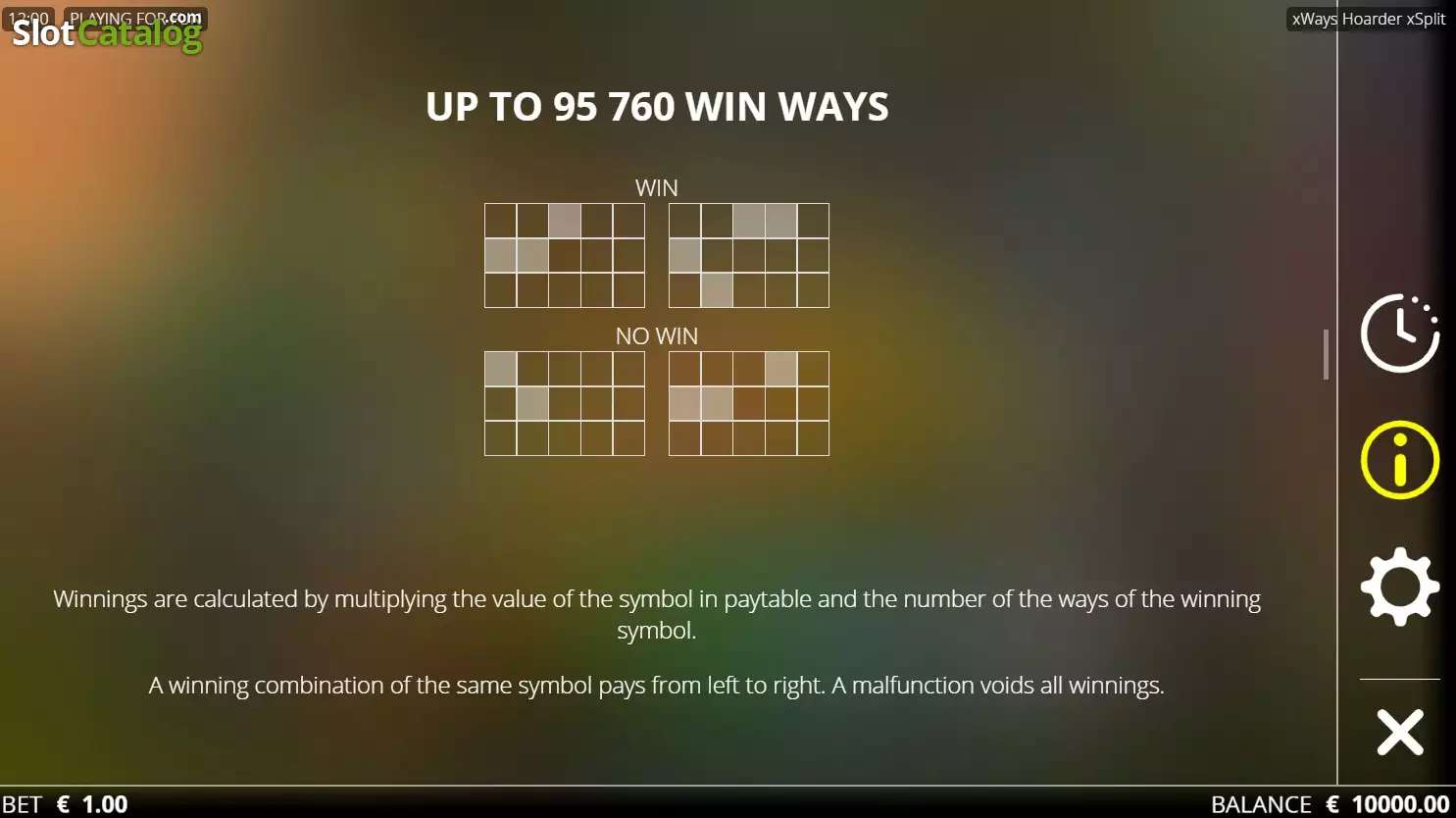