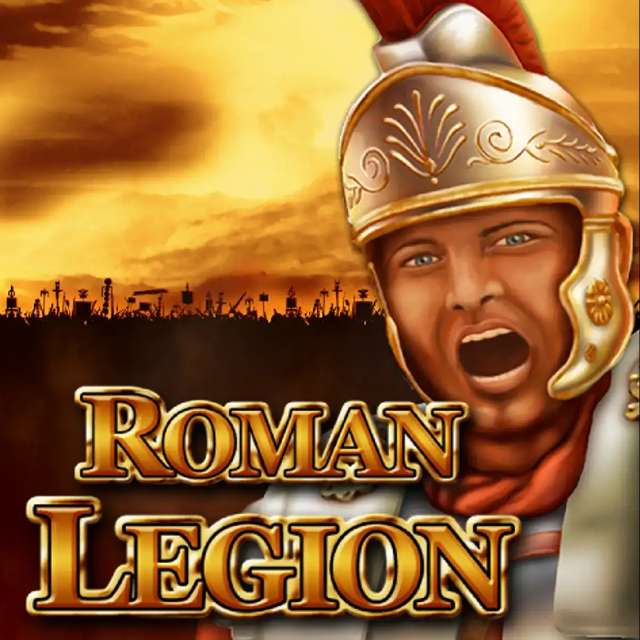 With Roman Legion™ from Gamomat we visit ancient Rome. The slot is one of the game providers most popular and well-known slots with a very high profit potential.

With an RTP value of 96.16% and high payouts, the slot has huge potential. Unlike to other Gamomat slots, the pay lines cannot be set with Roman Legion™. You always play on 5 paylines. The stake can be set variably from € 0.05 to € 100. However, the autospin function is the same as with other Gamomat slots and allows the selection of 10-100 spins to be set as well as a loss/win limit and the stop of the autospins when the free spins are reached.

With a little luck, you can already find out in the basegame how high the payouts are with Roman Legion™. For a three-way connection of the symbols 9, 10, J and Q you get your stake back. For a row of five symbols there is already 20x the stake. With the higher value "small" symbols A and K there is already 30x the stake for a row of five. With the premium symbols, this increases with a row of five up to a row of flags with 200x and as the highest symbol a row of the gladiator with 500x. In addition, the gladiator counts as a Wild in Roman Legion™ and, with a lot of luck, accompanies us to a Wild line in the free spins. After every spin, the slot also offers us the opportunity to gamble. On the one hand, with the 50/50 chance, in which you can bet on a red or black card and thus double the profit, but with the risk of losing it. On the other hand, we still have the so-called ladder function in which we can gamble for the profit. With every click on the ladder symbol, with a little luck, we can catapult the winnings up one space, but be careful here too, it can also go down.

What to expect in the Roman Legion™ free spins?

The 10 free spins are triggered by the three riders of the Legion. These can only appear on reels 1, 3 and 5. In the free spins, one naturally hopes for many gladiators and thus high winnings. In the spins, the Wilds are sticky therefore stay on the reels until the end of the free spins. With a lot of luck, you can build Wild lines, which are counted accordingly in every remaining spin.

Play the popular Roman Legion™ slot from Gamomat online for free and, with a little luck, look forward to, very high winnings. 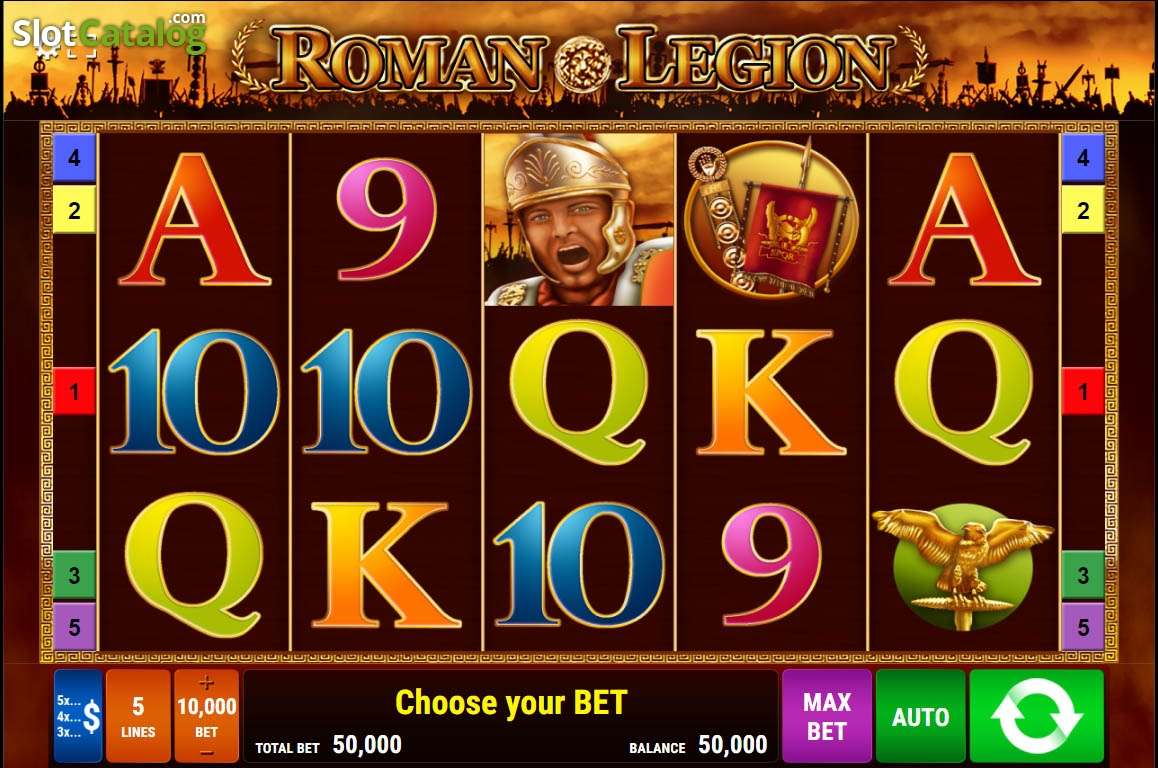 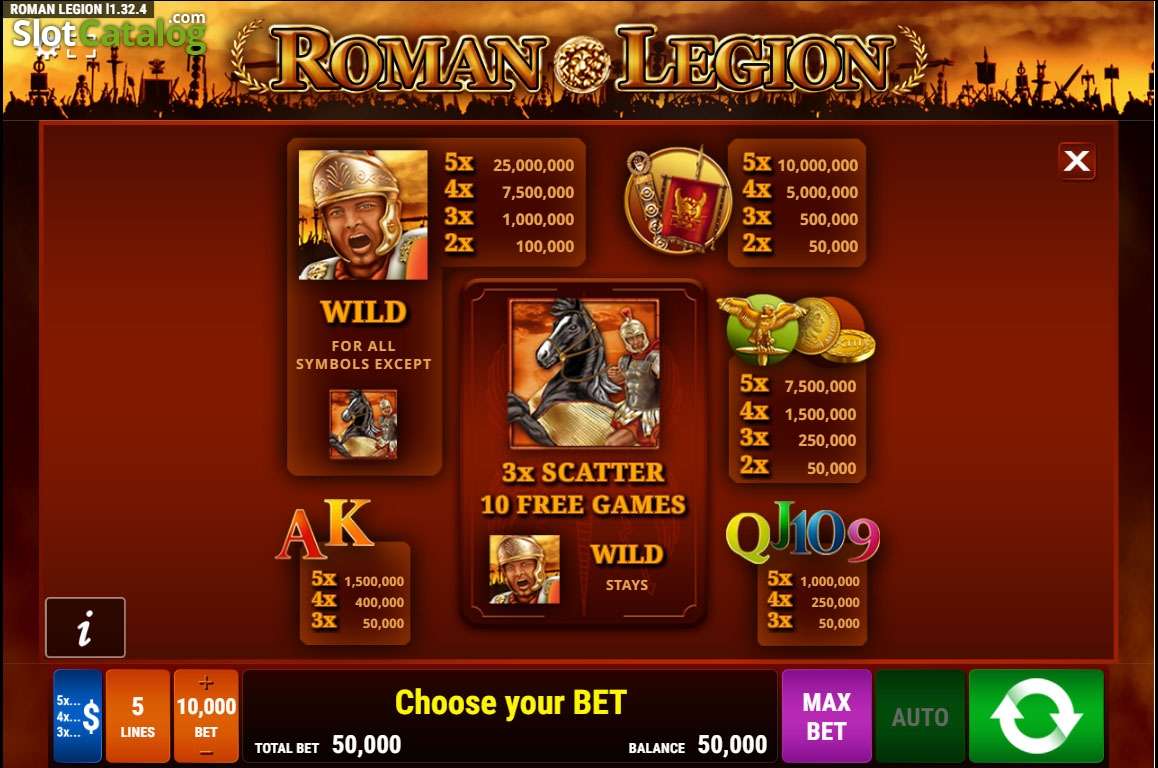 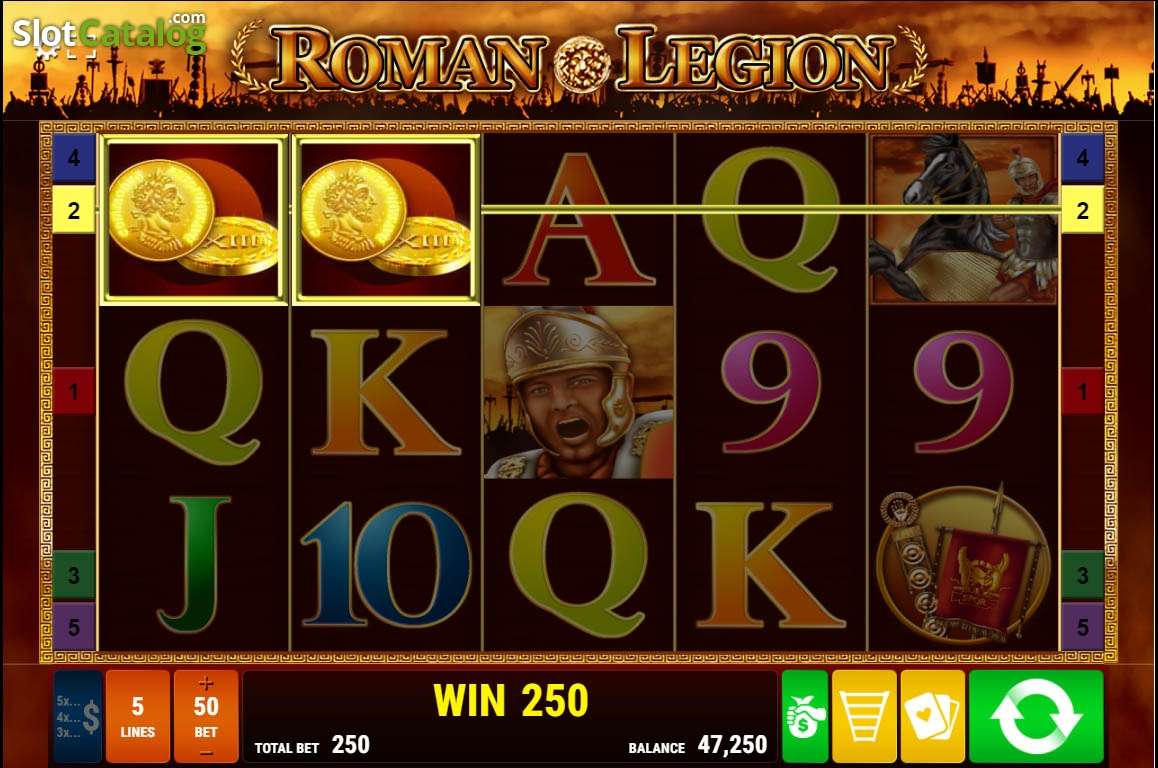 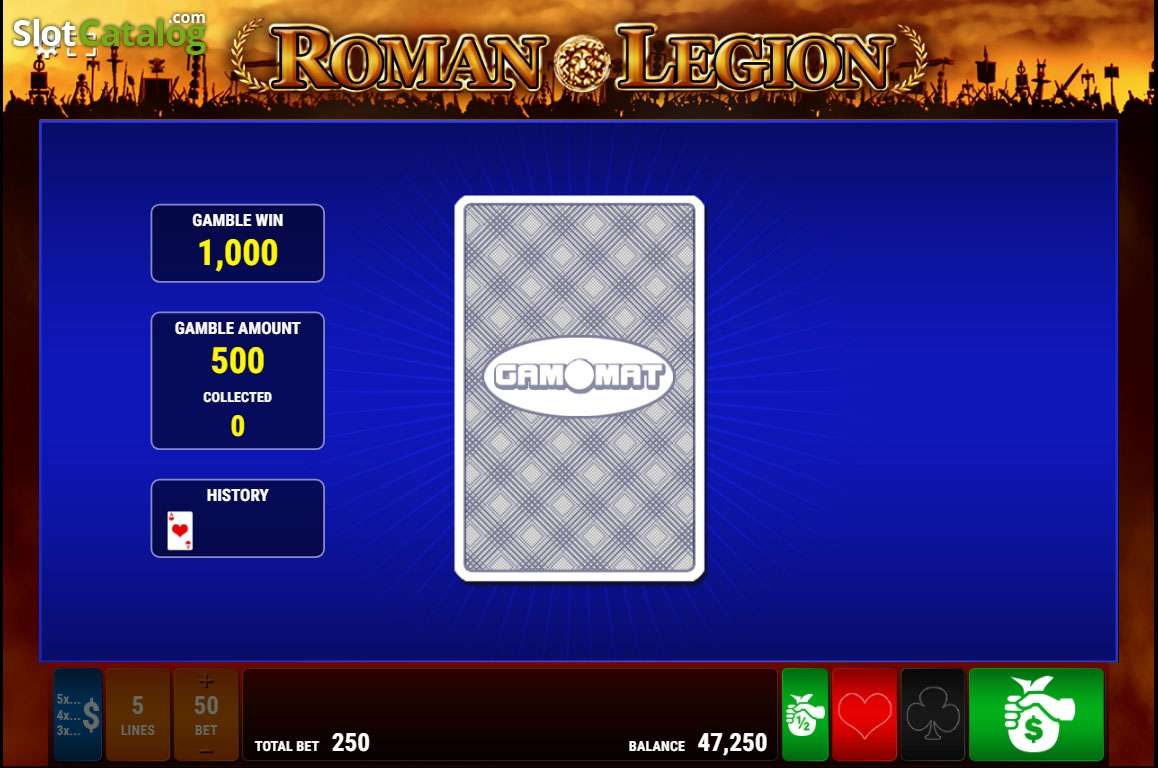